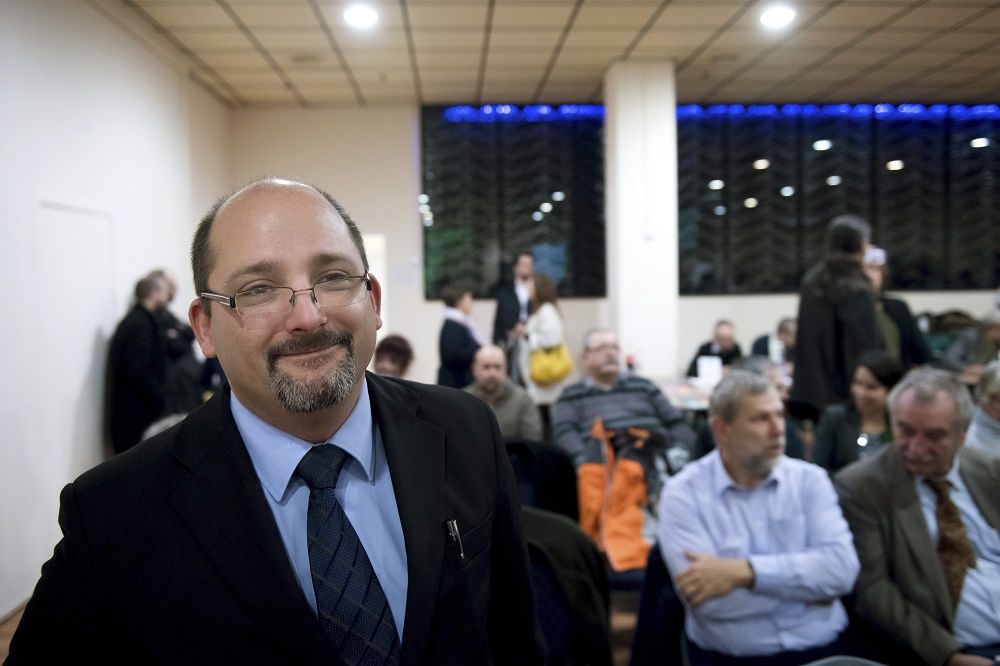 Green opposition LMP on Monday called on the government to immediately discontinue the upgrade of the Paks nuclear plant and to invest the related resources in sustainable solutions.

Hungary’s government has commissioned Russian Rosatom to construct two reactor blocks in the country’s only nuclear plant in Paks, in central Hungary, using a 10 billion euro Russian loan. The government is funding the upgrade with 2.5 billion euros. Completion is expected in 2026-27.

LMP lawmaker Antal Csárdi told a press conference that the 2019 draft budget, which was said to be promoting security, has “failed”. The draft allocates 100 billion forints (EUR 310.7m) to the Paks project, he noted, while Prime Minister Viktor Orbán himself has called Russia “a threat from the east”, Csárdi said, referring to an interview Orban gave to public media on the sidelines of last week’s NATO summit. He added that Orbán had been “ordered in to report” on his remarks on Sunday, when he met Russian President Vladimir Putin.

National security should always come before economic interests, Csárdi said. LMP agrees that Russia is a security risk for the EU, including Hungary, and for NATO, he said.

Hungary’s energy security does not depend on Paks. The government should rather invest in sustainable energy resources and insulation, he said.