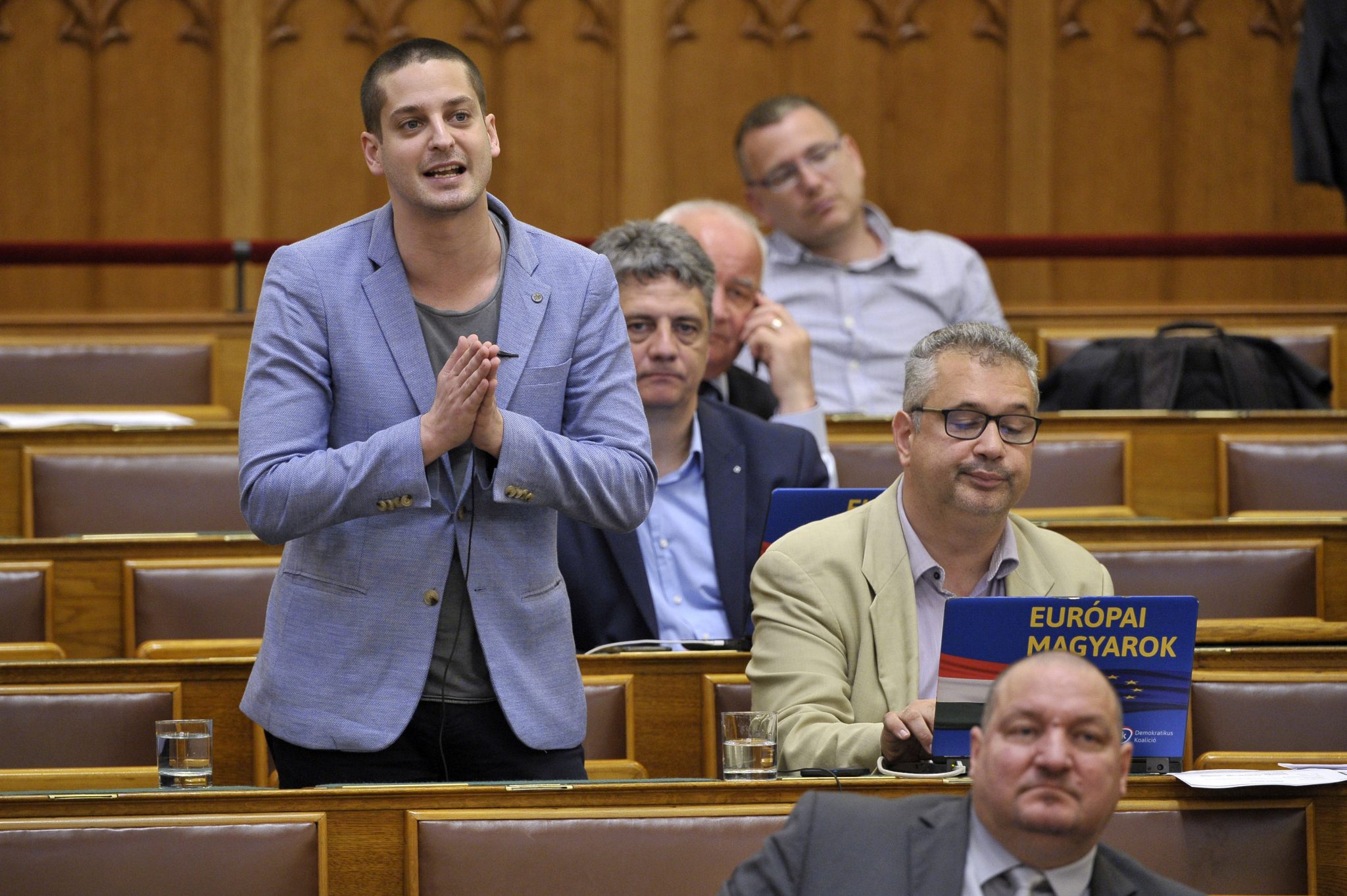 After coming to power in 2010, the government scrapped the environment ministry and began dismantling the institutional network around the sector, Péter Ungár, a lawmaker of the party, told a press conference.

But the government later “did a complete 180”, Ungár said, arguing that the co-ruling KDNP (Christian Democrats) had “declared themselves a green party” after partaking in a plastic-free month last August, while this past February, the prime minister announced that his government “had become green overall”.

Meanwhile, the cabinet last year refused to get behind the EU’s 2030 climate goals and the foreign minister declared the German car industry more important than goals to fight climate change, Ungár said.

In addition, the government this year stayed away from joining the EU’s initiative for creating more jobs in the environmental sector, he said.

Ungár criticised the government’s handling of a bill on banning single-use plastics, saying that the cabinet submitted it to parliament before withdrawing it and later submitted it again at the call of ruling Fidesz.

He said LPM was prepared to cooperate with the government on necessary measures.