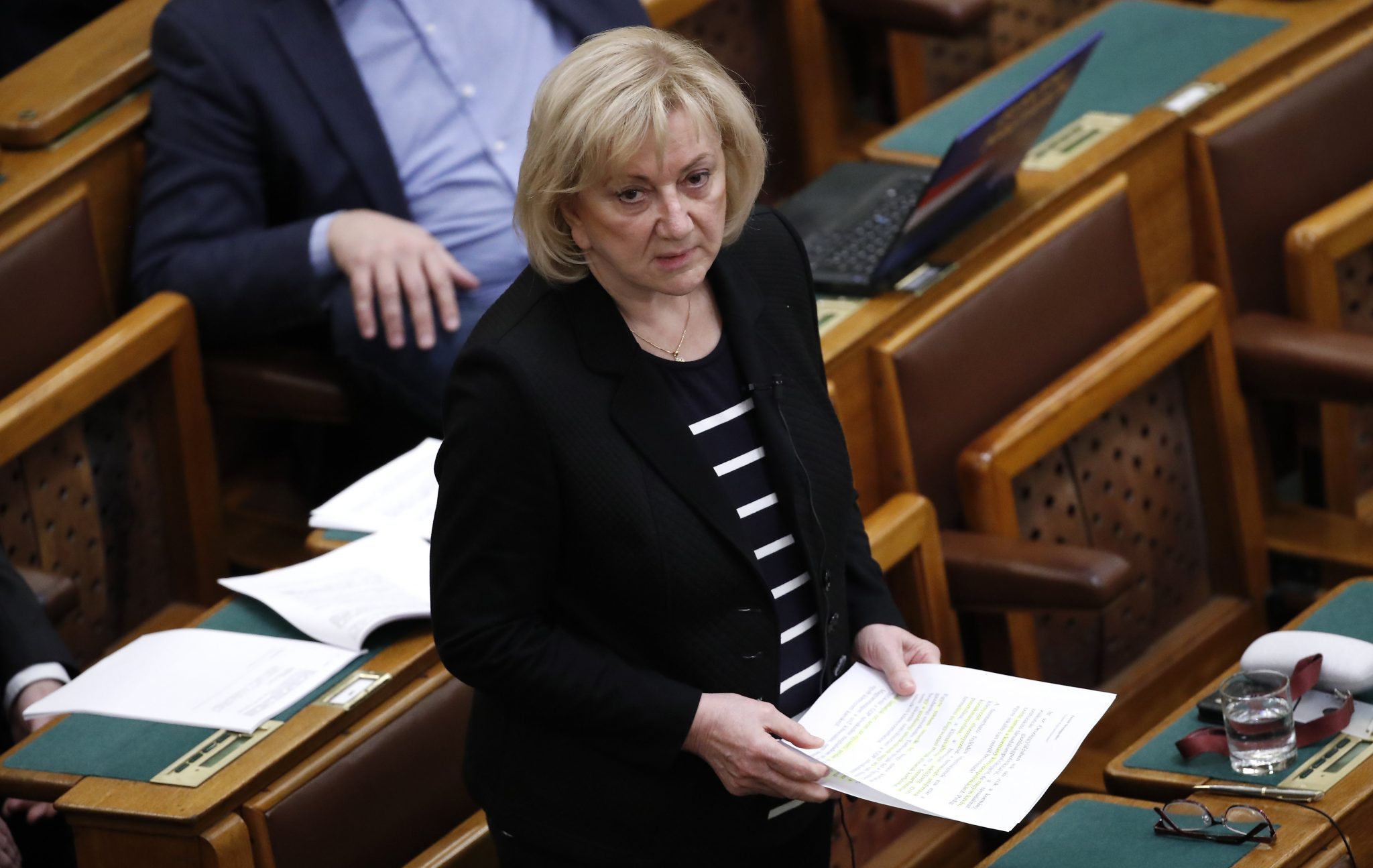 Green opposition LMP on Monday submitted a draft resolution to parliament, calling on the government to declare curbing climate change and adapting to its effects a matter of strategic importance.

LMP lawmaker Erzsébet Schmuck told a press conference that the draft resolution calls on the Hungarian government to stand up for defining and achieving climate protection targets in the European Union. It also proposes a Hungarian climate protection law to be enacted by October 30 and a green program by the end of November, outlining Hungary’s full decarbonization until 2050, Schmuck said.

The government should also ensure that Hungarian and EU budget funds cannot be used for projects hindering climate protection and the adaptation to climate change, she said.

Schmuck noted that the UK parliament has recently declared a climate change emergency which she called a symbolic gesture showing the political will for climate protection.

Global climate is changing drastically, with human emissions of carbon dioxide playing a significant role, she said. The changes will be “dramatic” within a generation, but effects such as droughts and climate-related migration are already clearly visible, she said.

In the featured photo: Erzsébet Schmuck. Photo by Tibor Illyés/MTI