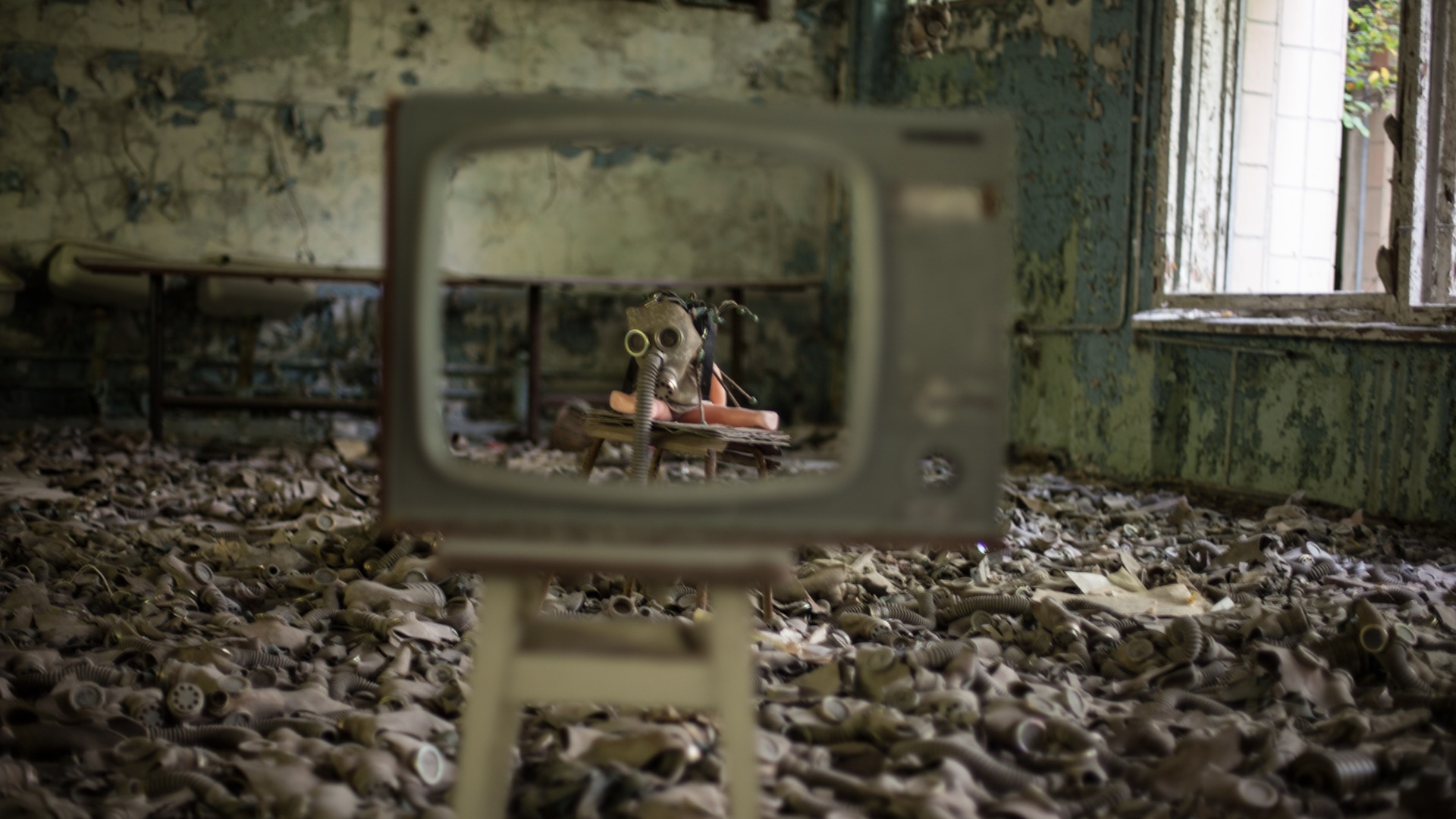 Green opposition LMP will submit a draft resolution to parliament proposing to scrap the upgrade of the nuclear plant in Paks, party co-leaders told a press conference in Budapest on Friday, marking the 33rd anniversary of the nuclear disaster in Chernobyl.

László Lóránt Keresztes said the draft resolution would call for a new energy policy, obliging the government to phase out nuclear energy and cancel the contract with Russia on the upgrade of the country’s sole nuclear power plant located in central Hungary.

The contract has failed “because all arguments in favour of it have failed”. The Russians have been unable to provide plans complying with Hungarian and EU standards, Keresztes said.

The power generated by Paks would also be expensive, he insisted, as the government can keep the prices low only by ignoring future costs of spent fuel storage.

Keresztes noted that the investment had been launched in 2009 by the then Socialist energy minister, Csaba Molnár, and 98 percent of parliament had voted in favour. It follows that all parties need to be convinced on the issue, he said.

Márta Demeter, the other co-leader, said that the future of Hungary lied with prudent energy management and sustainable resources which can truly guarantee the people’s health and energy security. The Paks upgrade is also questionable from a national security point of view as it increases the influence of Russian President Vladimir Putin here, she said.