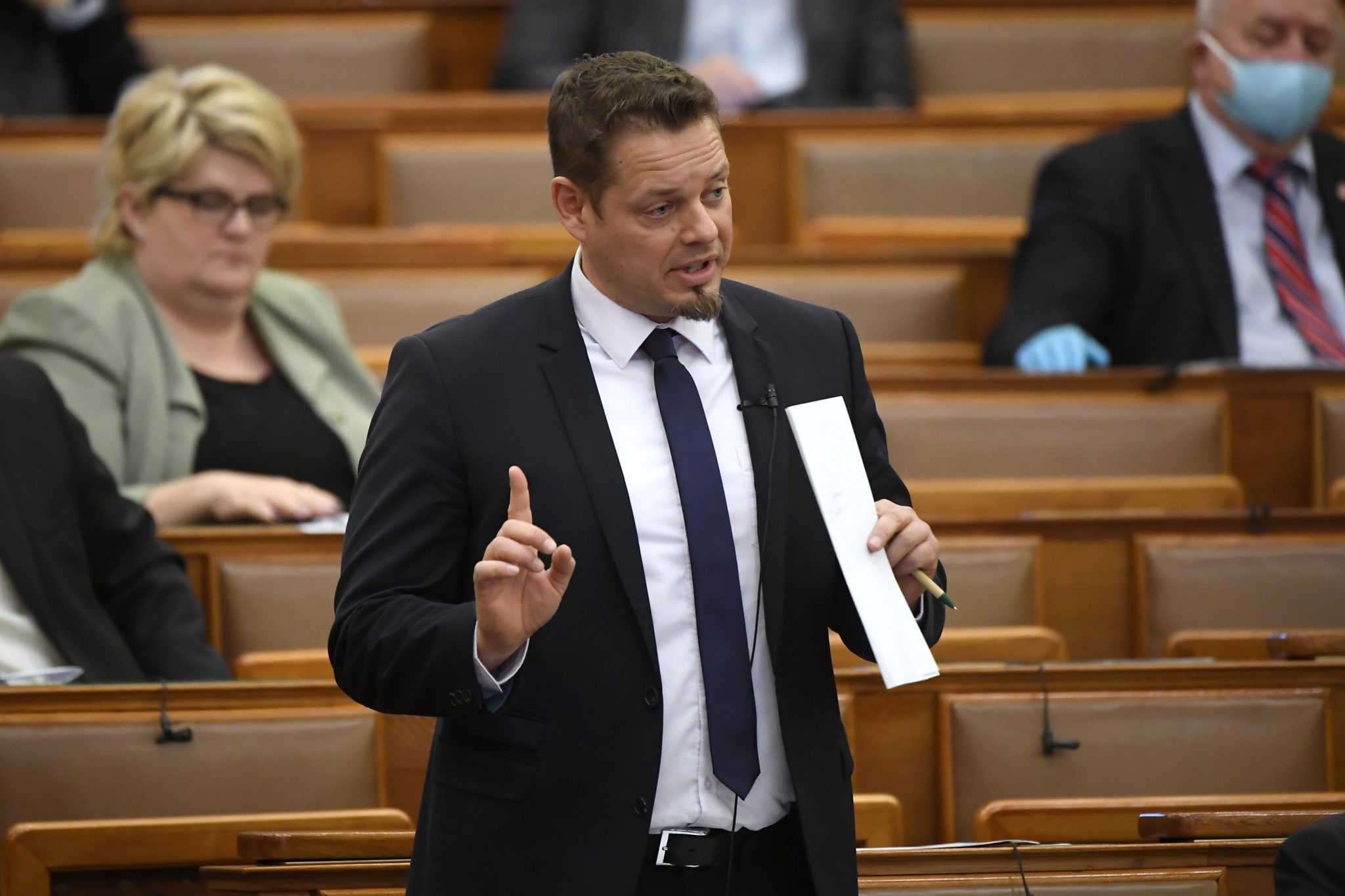 Opposition LMP has called for halting the upgrade of the Budapest-Belgrade railway line and suggested that the funds, totalling at 1,000 billion forints (EUR 2,75bn) should go towards restarting the Hungarian economy.

LMP group leader László Lóránt Keresztes criticised the government’s plans to accelerate the project and a relevant bill under which all documents concerning the scheme should be classified for ten years. Speaking online on Thursday, he said that the government’s submitting such a bill at the time of a pandemic was “appalling”.

Keresztes noted that his party has been an opponent to the project, which “does not serve national interests and nothing supports that the investment would return”.

Keresztes suggested that the novel coronavirus epidemic could result in a “deep and unforeseeable crisis” for the Hungarian economy, and “change the logic” of the global economy, making it unnecessary to build such transport capacities.