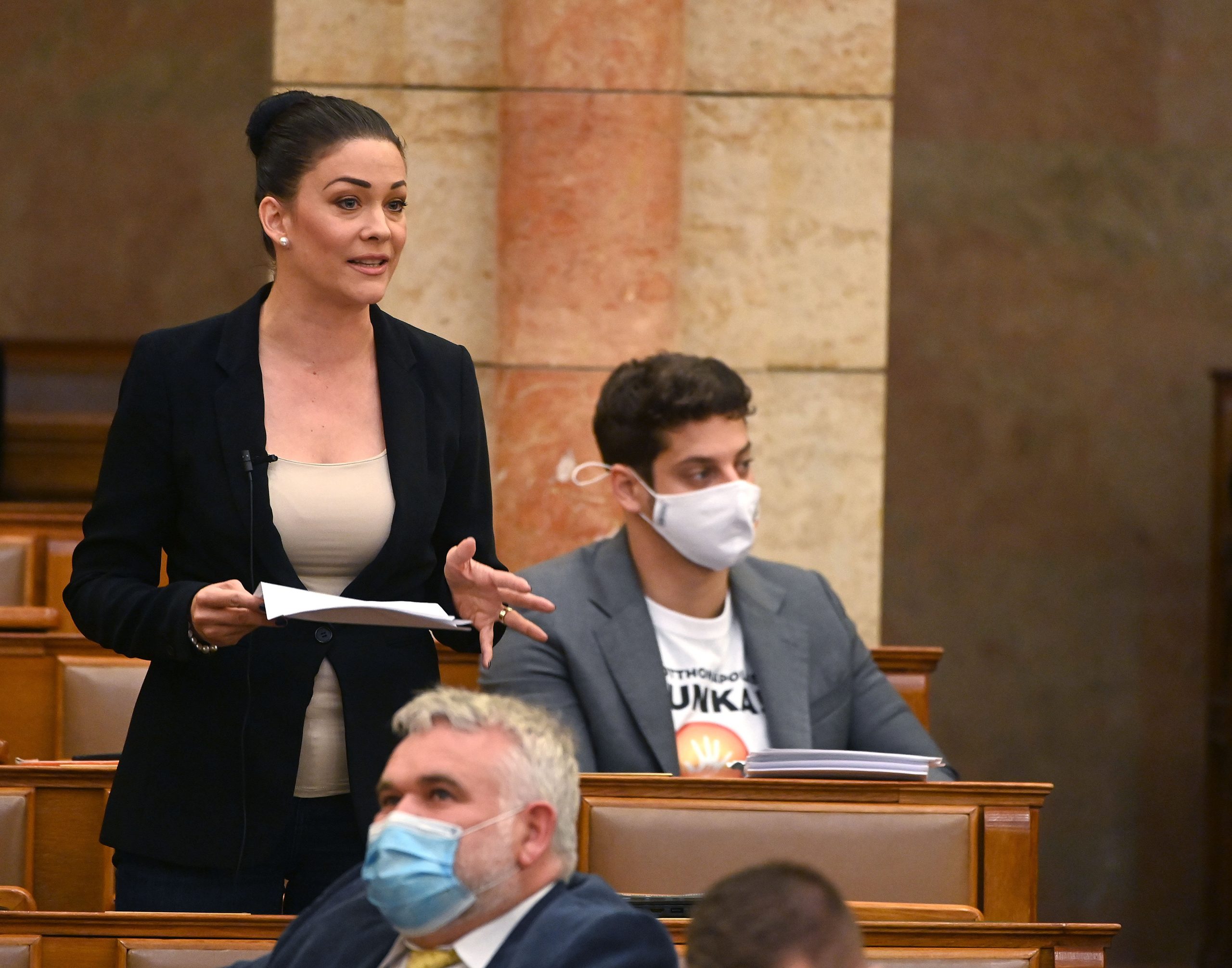 Opposition LMP’s deputy group leader on Thursday said it was “shocking” that an amendment proposal to the law against paedophiles submitted by the ruling parties fails to classify children appearing on pornographic images and recordings as victims.

Márta Demeter told an online press conference that LMP was asking for the ruling parties’ support for an LMP proposal which aims to prevent paedophiles from having jobs that involve contact with children.

She cited the case of former Hungarian ambassador to Peru Gábor Kaleta whose computer was found to contain images of child pornography. If the children appearing on such images are not classified as victims then it is doubtful whether the perpetrator can be banned from getting involved in activities with children in the future, she added.

Demeter also said that the government had not answered a query on whether a national security screening had been initiated in Kaleta’s case. As a result, it is not known whether the former diplomat would be banned from access to state secrets, she added.

featured image: Márta Demeter in the Parliament; via Noémi Bruzák/MTI