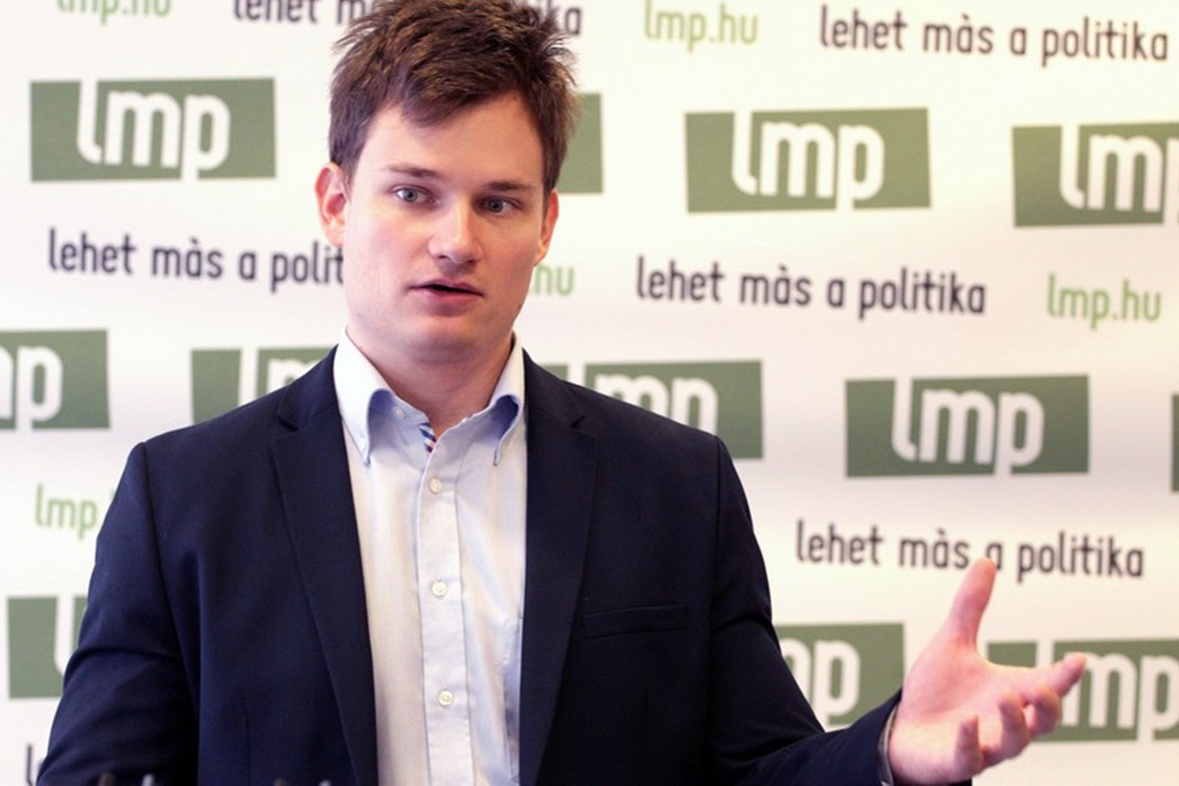 The green opposition LMP said the Hungarian government’s veto of a European Parliament climate plan showed that the government was supporting German carmakers’ interests rather than Hungary’s clean environment.

Hungary and Germany, joining force with car industry alliances, have vetoed an ambitious plan by the EP to reduce greenhouse gas emission by 45 percent in the EU by the year 2030 and go completely carbon-free by 2050, national board secretary Máté Kanász-Nagy told a press conference.

Instead of pushing deadlines away, immediate action should be taken because there are hardly five to ten years available for making steps for climate safety, he said.

Kanász-Nagy called it a stake in the European parliamentary elections whether or not the representation of green eco-politics can be strengthened in the European Union, including Hungary.