It’s Getting Better and Better to Live in Budapest 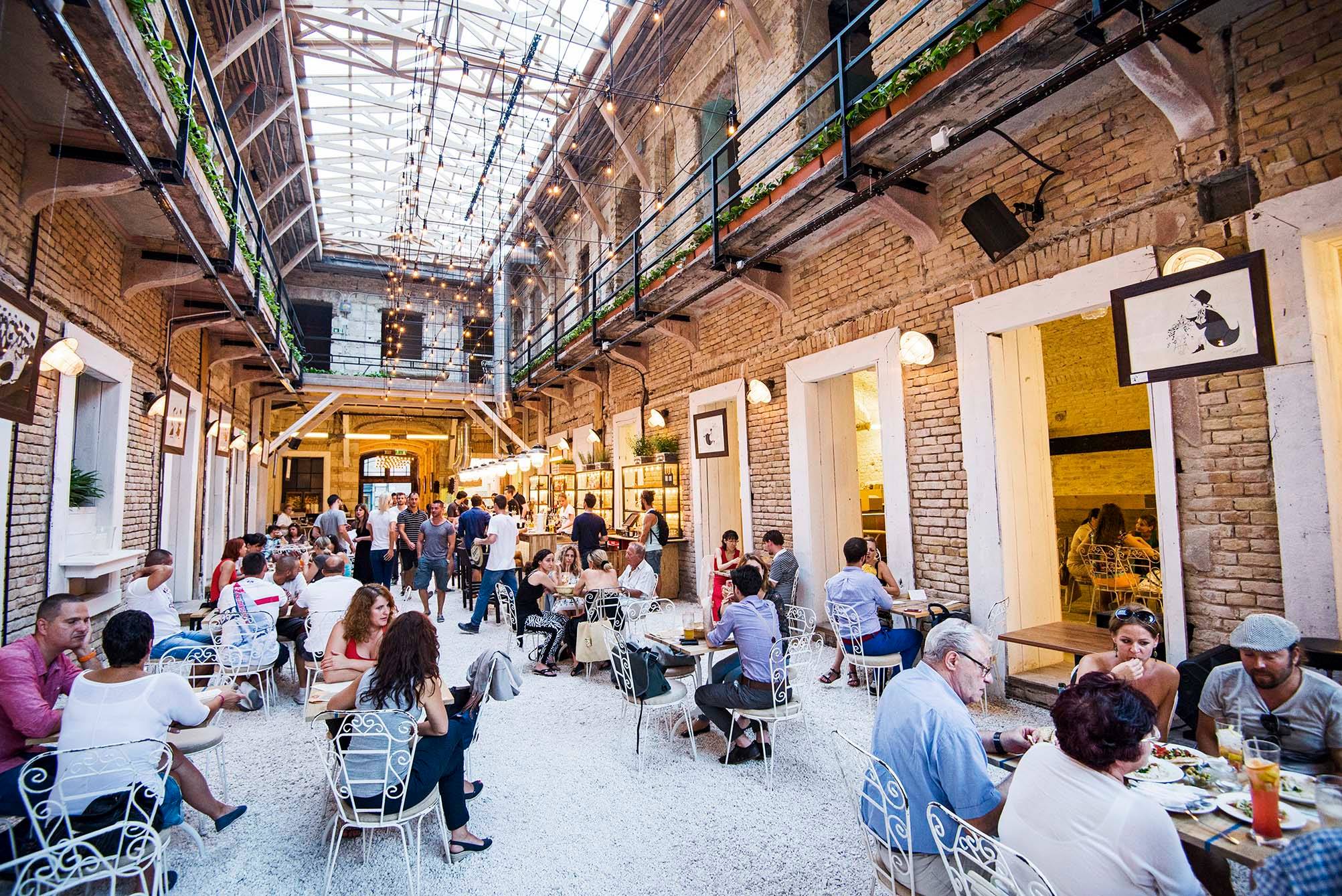 According to the latest article from BBC, the Hungarian capital has become one of the most liveable cities over the past decade.

Contrary to the usual yearly lists, wherein cities are ranked according to 30 factors and the top ones get plenty of attention, (according to the latest one published one month ago by the Economist, Vienna –who was in the middle of debates during the elections campaign– overtook Melbourne) BBC decided to focus on the cities that have been climbing the rankings over the past decade. Budapest comes in second to Honolulu but precedes Kuwait City, Taipei and Auckland.

Wiktoria Skiba, founder of Budapest magazine The Spoiled Queen, who has lived in the city for eight years. She told BBC that the city has made huge progress during her time here, and highlighted that “there are way more cycling paths and better 24-hour buses and trams, and many parts of the city have been revitalised, like the VII district which was always less developed.” 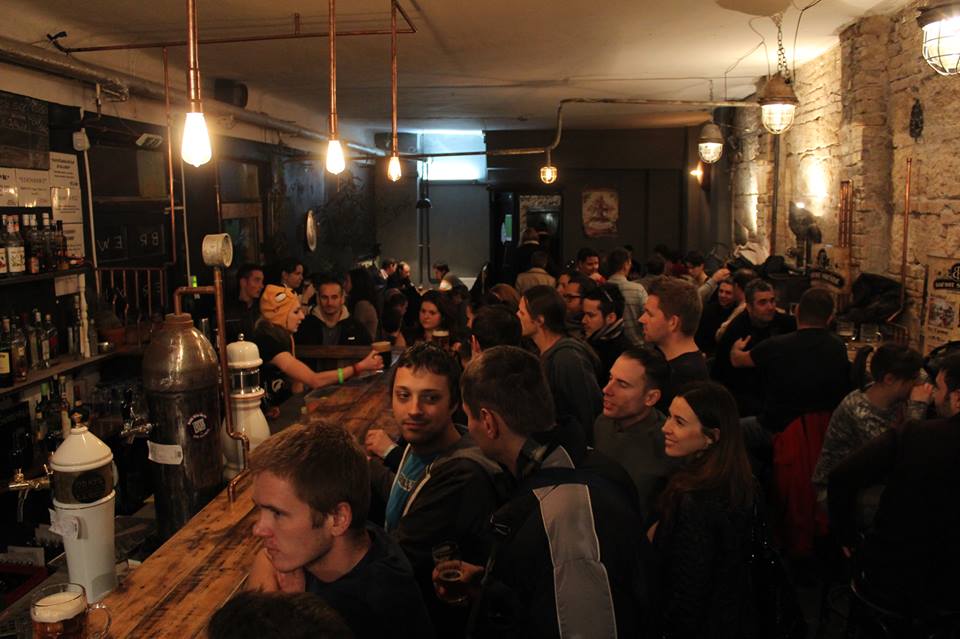 On another note, she adds that even though Hungary has long been known for its wine cultivation, the craft beer scene is exploding in popularity. In addition, as more national companies have relocated to Budapest, they’ve brought with them better wages and more job opportunities for Hungarians and expats alike.

However, she also mentions that “due to [the] many cheap bars that have opened recently, especially in district VII, this part of the city [has] become overcrowded and filled with tourists”. She adds that this uptick has led to an increase in rental costs. She advises those who plan to come to the city to check Facebook groups beforehand as foreigners are often charged higher rental costs than locals. 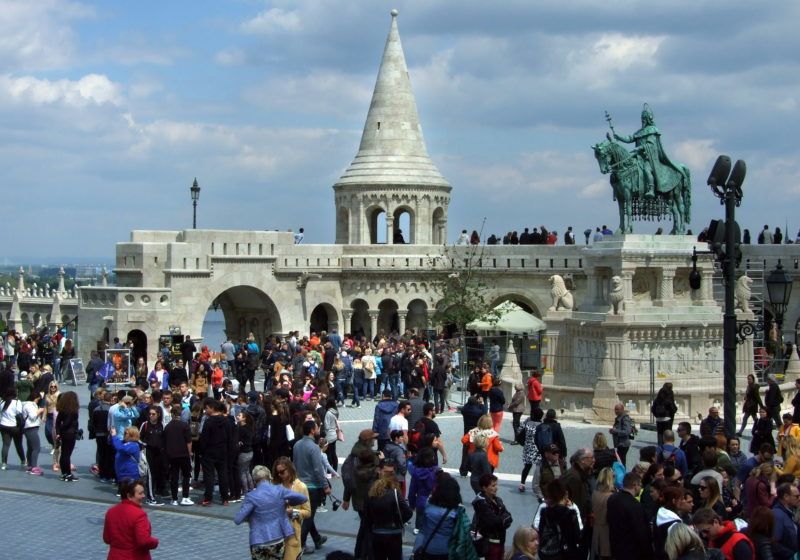