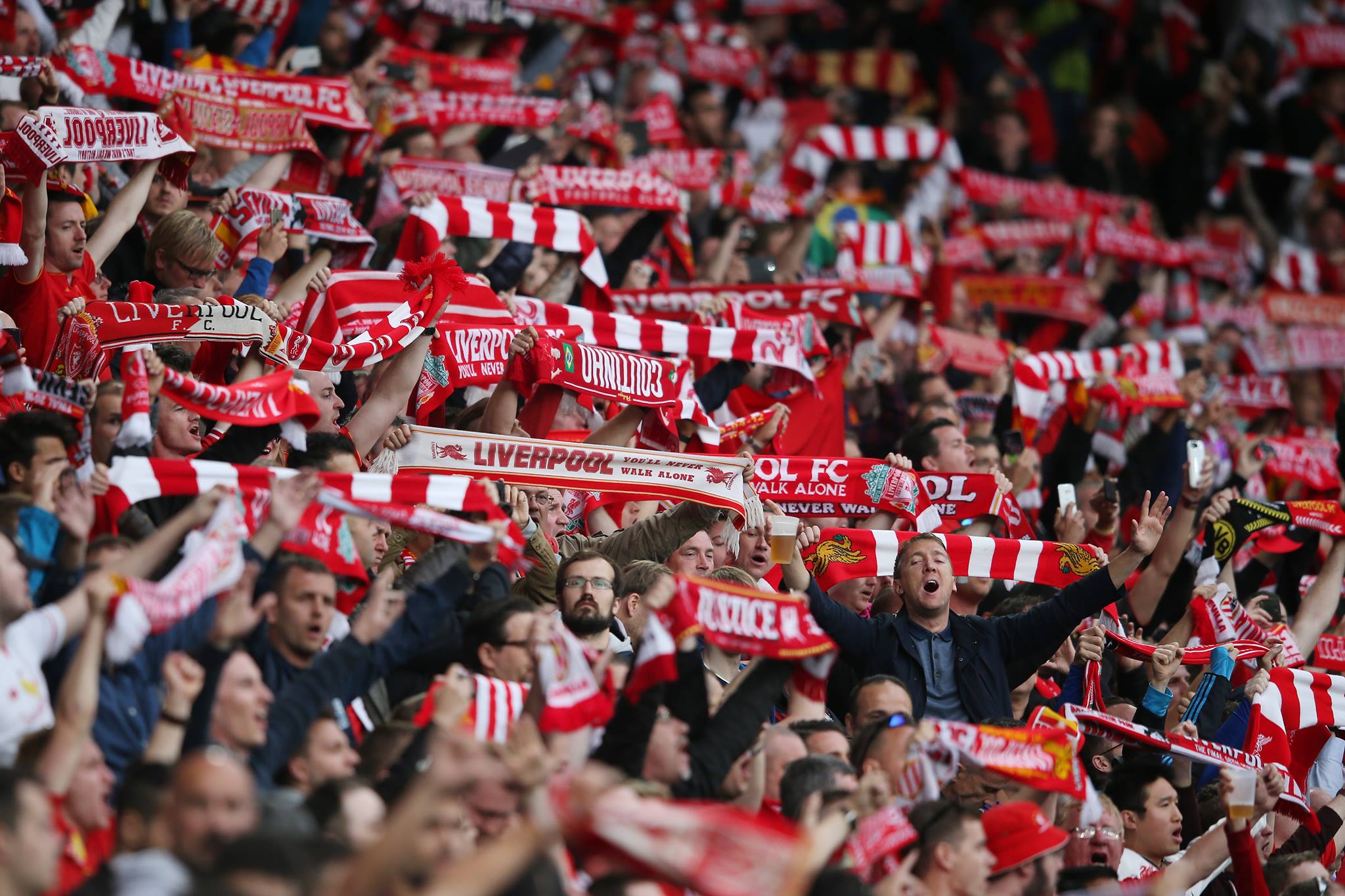 FC Liverpool celebrated its first Premier League victory after 30 years, where the iconic signature tune “You’ll never walk alone” was once again sung with joy. However, not many know that the anthem has Hungarian roots.

The song originally is one of the most well-known and popular hits from the musical Carousel, written by Richard Rodgers and Oscar Hammerstein, which premiered on Broadway in 1945. However, it is a lesser known fact that the story-line of Carousel is an adoption of Hungarian writer Ferenc Molnár’s play, Liliom.

Ferenc Molnár was a Hungarian-born author, stage-director, dramatist, and poet, widely regarded as Hungary’s most celebrated and controversial playwright. His primary aim through his writing was to entertain by transforming his personal experiences into literary works of art. As a novelist, Molnár may best be remembered for The Paul Street Boys, the story of two rival gangs of youths in Budapest. It has been translated into fourteen languages and adapted for the stage and film. It is considered a masterpiece by many. Out of his many plays, The Devil, Liliom, The Swan, The Guardsman, and The Play’s the Thing endure as classics. Molnár emigrated to the United States to escape persecution of Hungarian Jews during World War II and later adopted American citizenship.

Richard Rodgers and Oscar Hammerstein II were initially reluctant to seek the rights to Liliom: Molnár had refused permission for the work to be adapted in the past, and the original ending was considered too depressing for musical theater. After finally acquiring the rights, the team created a work with lengthy sequences of music and made the ending more hopeful. Carousel also Americanizes the story, set in Maine during the last part of the nineteenth century. Most character names were changed as well.  The show includes the well-known song “You’ll Never Walk Alone,” which became FC Liverpool’s anthem. The song was internationally popular and fans occasionally sang it in stadiums.

In Liverpool, local group Gerry and the Pacemakers made the song a hit single in 1963 and this is where the exact tradition is rooted. By 1965, it was already referred to as “Liverpool’s Signature Tune.”

The story of Liverpool has been accompanied by this song ever since, both in victories and tragedies. The day after the Hillsborough tragedy in 1989 when 96 Liverpool fans died before the FA Cup semi-finals – people gathered at churches to remember the victims in silence and listened to one of the choir’s young members sing the song. It was the event that gave a new interpretation to the song and became part of Liverpool’s sense of life, it gives hope both to the players and the fans that no matter what, they will never be alone.

Last year, “You’ll Never Walk Alone” marked Liverpool’s Champions League victory and this year an other important milestone in the club’s already rich history as Jürgen Klopp’s team has secured their first Premier League victory in 30 years, their first title in the history of Premier League. Liverpool’s dominance in this season was overwhelming, they scored the second-most goals (70) and received the fewest (21).

In some areas of the UK and Europe, “You’ll Never Walk Alone” also became the anthem of support for medical staff, first responders, and those in quarantine during the COVID-19 pandemic. 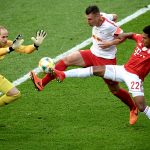