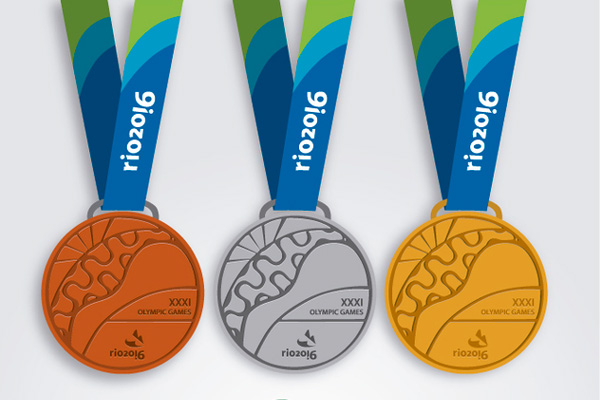 In terms of the number of gold medals won so far, Hungary is currently in third place on the Olympic medal table, just behind the United States and China and ahead of Australia and Russia! 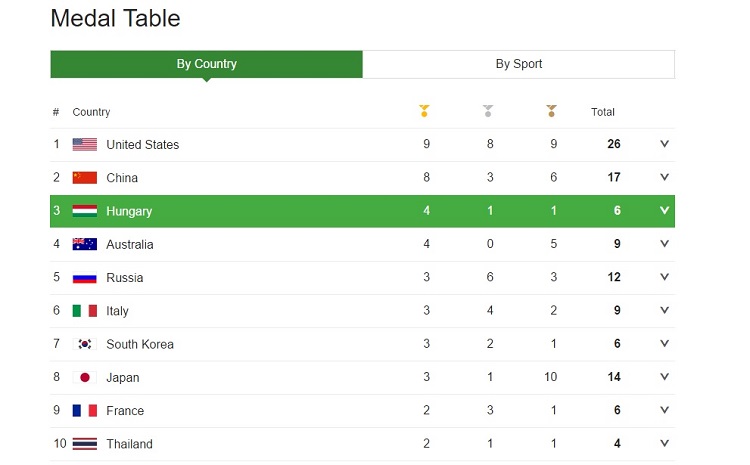 The two most successful champions of the Games are the Hungarian Katinka Hosszú and the Michael Phelps from the USA. Both of the eminent athletes have already captured 3 gold medals through the competitions.

Actually, Hungary is “on the podium of medals” in Rio as the little Central-European country has got as much medals as Germany and Sweden together. 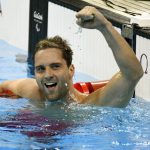 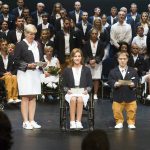