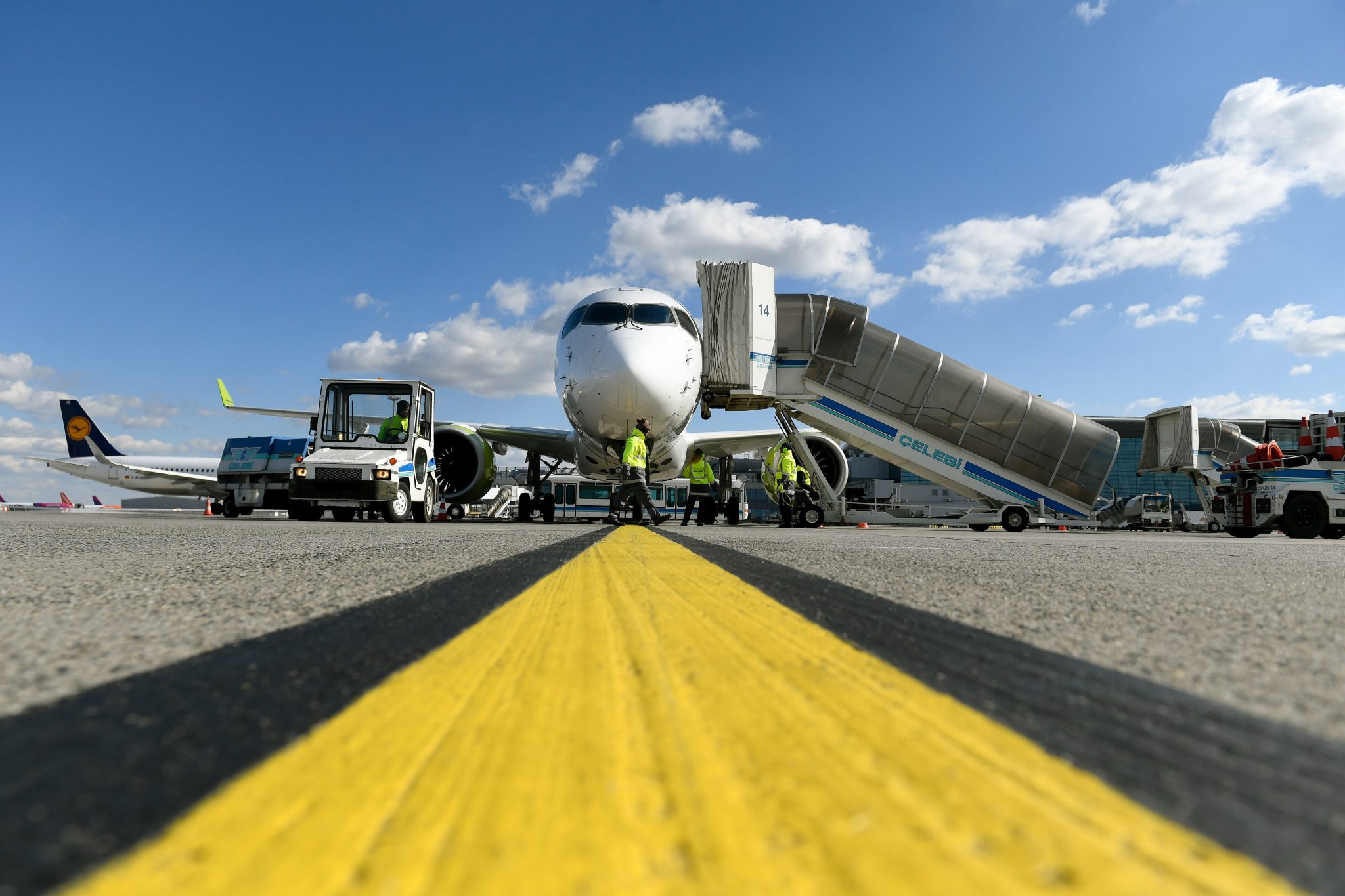 Departures and arrivals at Liszt Ferenc International Airport in Budapest were resumed just before 8pm on Wednesday after one of the airport’s runways had to be repaired, Mihály Hardy, the head of communications at Budapest Airport, told MTI.

Runway 1 was damaged at 6.20pm on Wednesday and a loose chunk of concrete punctured the tyre of Wizz Air’s Airbus A321 arriving from Stockholm. Since runway 2 is closed for a revamp, the airport had to be shut down briefly for technical repairs.

A total of 28 flights were grounded at the airport and 17 flights are waiting to land, according to data from Flightradar24.com. Ten flights had to be redirected to nearby airports. 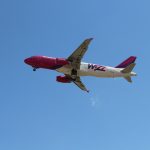