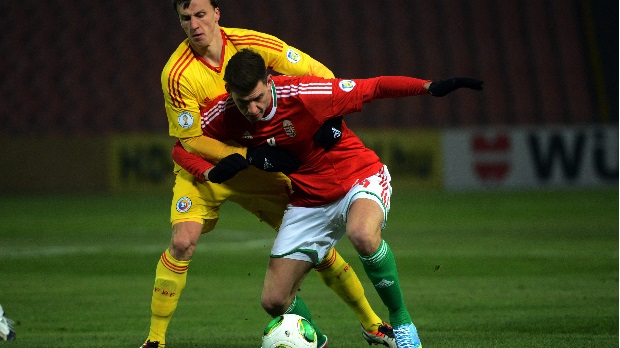 Hungary travel to Bucharest to play arch-rival Romania on matchday two of the Euro 2016 qualifying on Saturday. Both sides had mixed fortunes on matchday one, with Romania beating Greece in Athens whilst Hungary had a shock home defeat at the hands of Northern Ireland. With Group F having no “massive” team, both Romania and Hungary will see this qualifying campaign as a great chance to join Europe’s elite at Euro 2016 in France. Both these sides met in World Cup 2014 qualifying, Romania won their home tie 3-0, before the two rivals drew in Budapest.

Romania’s squad contains seven players from Steaua Bucharest, with other big names such as Tottenham’s Vlad Chiriches included. They will be without matchday one match-winner Ciprian Marica, who got sent off after scoring the only goal against against Greece. Lucian Sanmartean, a midfielder from Steaua who has scored one in his two league appearances for his club side is being widely raved about by the Romania fans.

Hungary, who were massively disappointing against Northern Ireland and looked over reliant on Dinamo Moscow midfielder Balázs Dzsudzsák, who was having a poor game by his standards. Following the sacking of Attila Pintér, interim head coach Pál Dárdai will be hoping his captain will be on tune this time around, but will also be hoping from a larger contribution from returning players such as Ádám Szalai and Zoltán Gera. The opening day defeat has left them travelling to Romania really needing a win, which isn’t an ideal situation to be in.