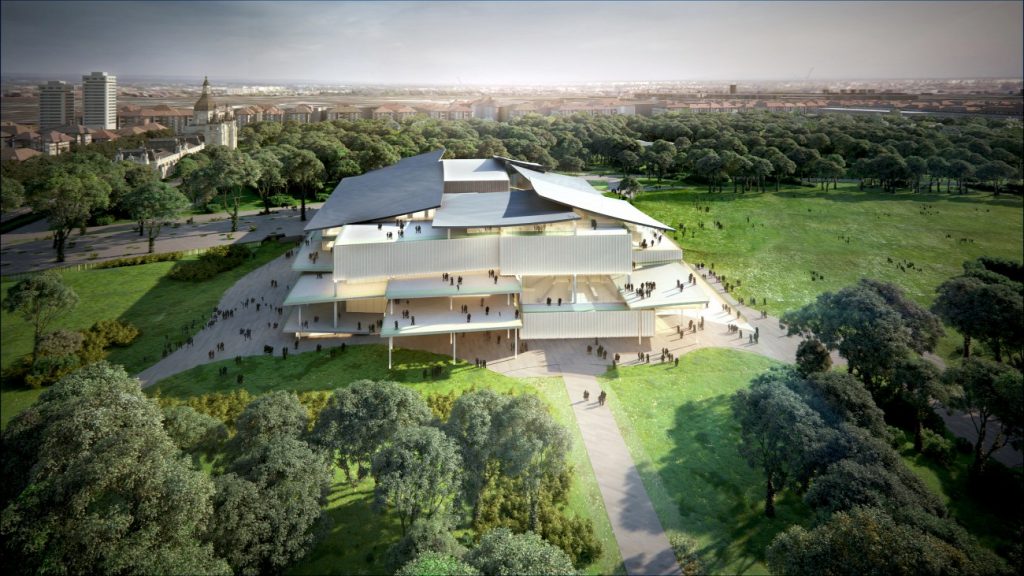 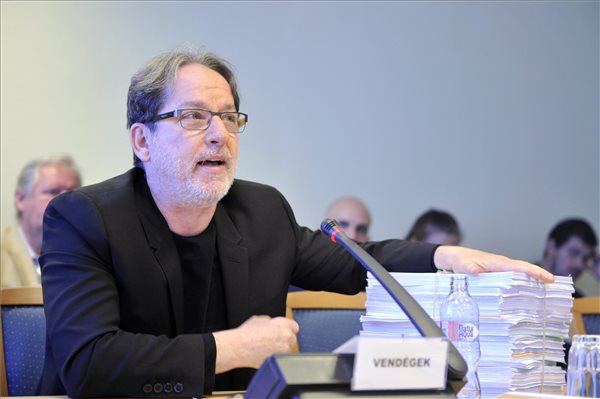 The Liget Budapest project’s original plan involved setting up five museums for Hungarian music, fine arts, architecture, ethnography and photography in City Park (Városliget). Under the plan finalised at a cabinet session last week, the ethnography museum would be built at a different location in the City Park, while the architecture and photography museums would be built somewhere else in Budapest, Baán told the committee for cultural affairs.

As a new component, the plan includes reconstruction of the City Park Theatre which was demolished in 1952, at the site it once stood, at the corner of Dózsa György and Ajtósi Dürer roads.The 200 billion forint (EUR 641m) project’s first phase is planned to be concluded in the spring of 2018, the second phase by the summer of 2019, said Baán.