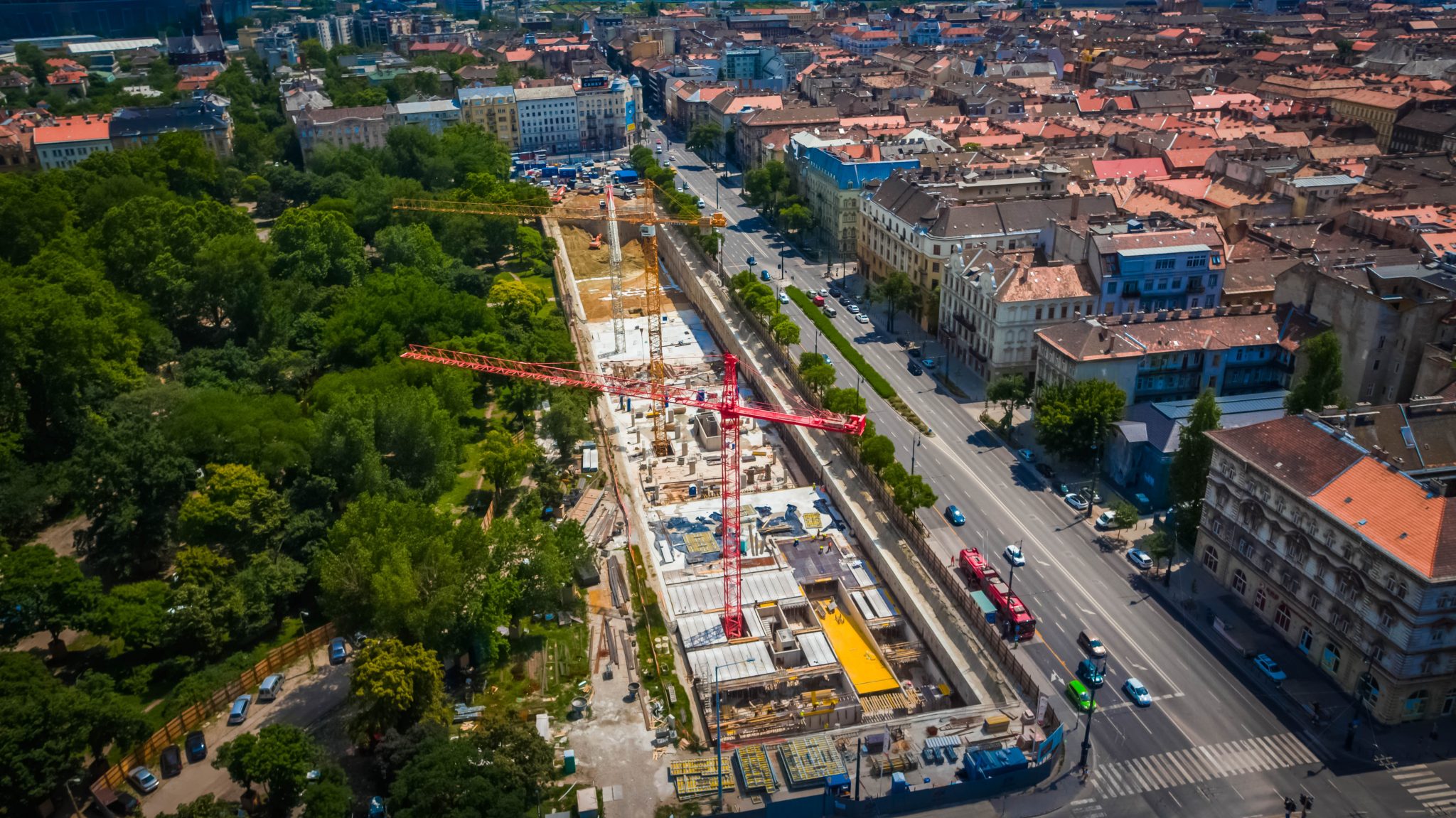 Városliget, the state-owned company in charge of transforming Budapest’s City Park into a museums quarter, on Thursday said the project is moving forward as planned, adding that building permits have been issued for all project elements.

Gergely Karácsony, who was elected mayor of Budapest on Sunday with the backing of opposition parties, said a day earlier that the new municipal council would vote on freezing building permit issues for the project, dubbed Liget.

Városliget said building permits had been issued for all Liget buildings on the basis of a set of construction rules that apply to the City Park approved by the municipal council years earlier. Before modifying these rules, the council is required to hold consultations with industry professionals as well as civil organisations, a process that would take several months at least, Városliget added.

Városliget is continuing to fulfil all of its tasks on the basis of a legal mandate and in line with the relevant regulations, the project company said.

At present, the municipal council has no legal authority over the Liget project which is fully state-funded, it added.

Városliget said it has no knowledge of any initiative by the government or its owner, the minister without portfolio in charge of state assets, to make any changes to the project.