Socialists: No New Construction to Be Allowed in City Park 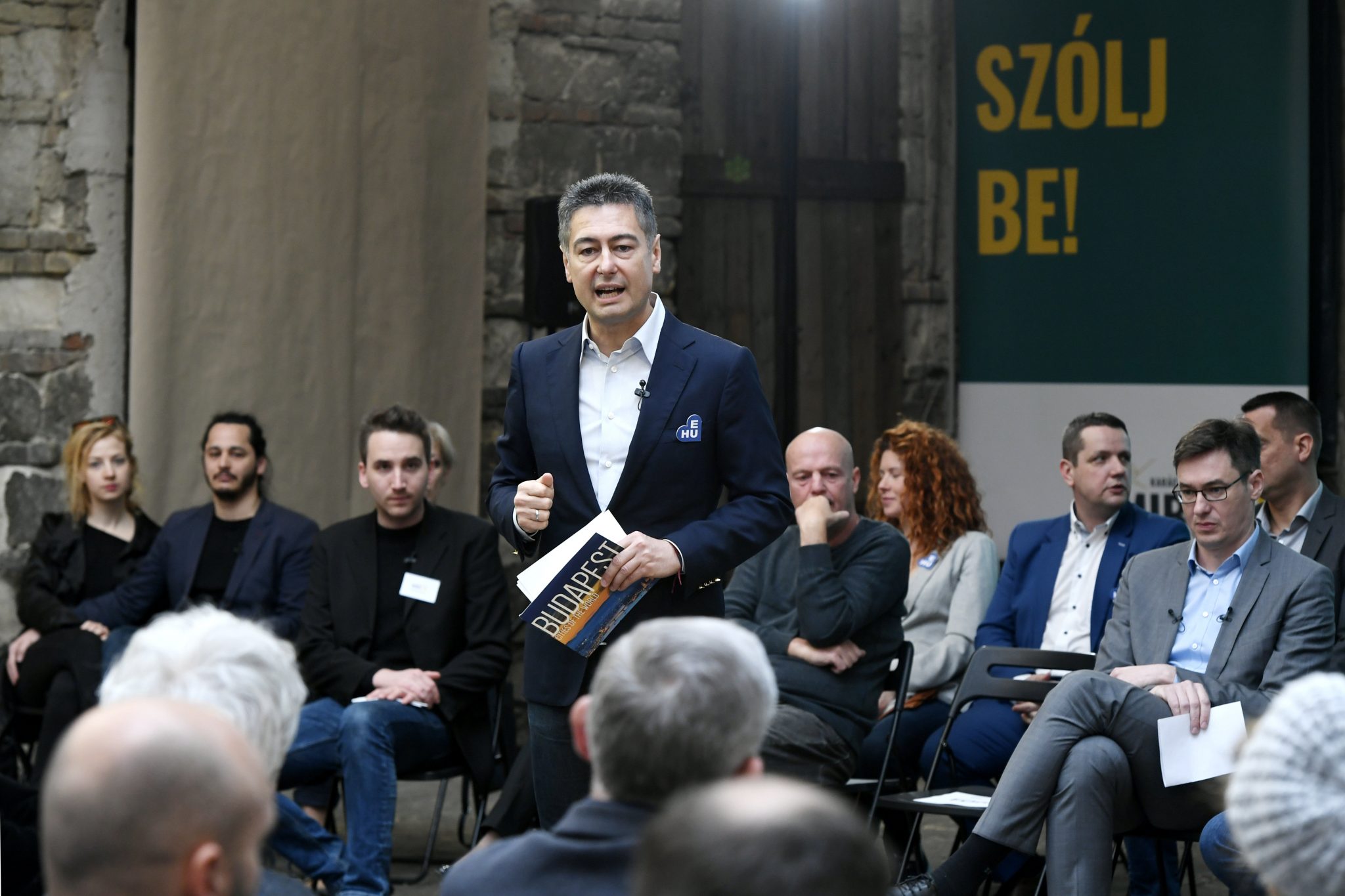 Budapest’s leadership will not permit any new building work that is not already under way in the City Park, MSZP’s (Socialists) group leader in the city assembly said on Wednesday.

Csaba Horváth told a news conference before a metropolitan assembly session that the issue of the Liget Project, which aims to create a museum quarter in the City Park, had been decided in the October municipal elections. Residents, he added, still wanted to preserve the Liget as a public park.

When it comes to construction already under way, impact studies will be carried out to assess whether total or partial completion, or indeed demolition, would best reduce the environmental burden, he said.

Horváth called on the government not to hinder such assessments from being carried out and to allow the capital’s professionals access to the construction sites.