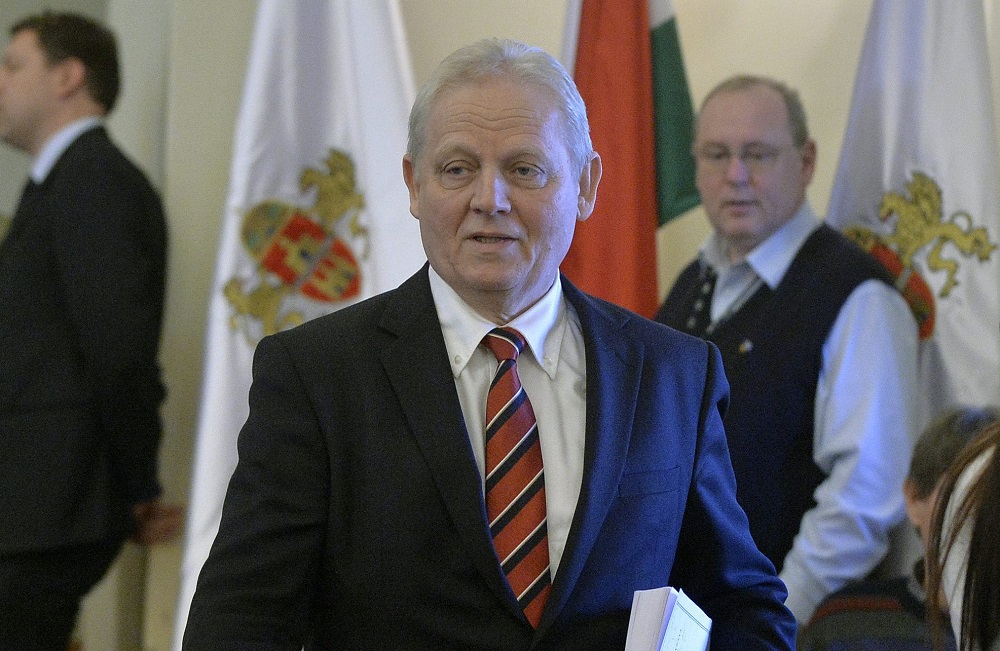 The Budapest Municipal Council voted to bring building regulations for the City Park (Városliget) area in line with a Hungarian government decree issued in December last year. Councillors approved the motion with 19 in favour, 8 against and one abstention, amid protest from activists in the ranks of the audience.

The changes will help the 157 billion forint (EUR 505.5m) Liget Project, a scheme involving the construction of a museum quarter in Budapest’s City Park, meet its deadline for completion of 2019. Under the approved changes the building regulations will no longer require that all flat roof surfaces built during the park’s reconstruction should be covered with green gardens. At the same time it will allow retail services to operate in the City Park area.

Opposition party councillors voiced protest against the plans which include building a museum quarter in the City Park. Csaba Horváth, a representative for the Socialists, said the museum quarter should be built behind the Nyugati railway station or on an area a bit north of that. Gergely Karácsony, the mayor of district 14, said the plans are against Budapest’s own earlier-declared development plans. The capital should seek an expert opinion from UNESCO on the planned Liget Project, he said, insisting that the project warrants consultation with UNESCO because the City Park is located in a world heritage site.

“If Budapest fails to consult the cultural heritage body before approving the project, the resolution could be considered legally invalid”, Karácsony noted. Municipal leaders have so far ignored both professional and civil protests over the project and are now set to pass a resolution that will make way for the “destruction” of the City Park, Karácsony, who is also the co-leader of the opposition Dialogue for Hungary party, said. Budapest Mayor István Tarlós (picture above) said in response that “if the tables were reversed the opposition would not do what they are asking him to do: to block an important state project.”

Meanwhile earlier on Wednesday, civil activist group Ligetvédők said municipal leaders plan to chop down more than 2,000 trees in the near future. Gergely Csák, one of the activists, said the tree-felling would lead to an environmental disaster. Silent protests were held at the city assembly against plans to cut down 600-800 trees in the City Park to make way for the statebacked museum quarter. Another mass tree-felling is planned at the banks of the River Danube in northern Buda affecting 1,100 trees while in the Orczy Park in Pest plans are to fell 300.