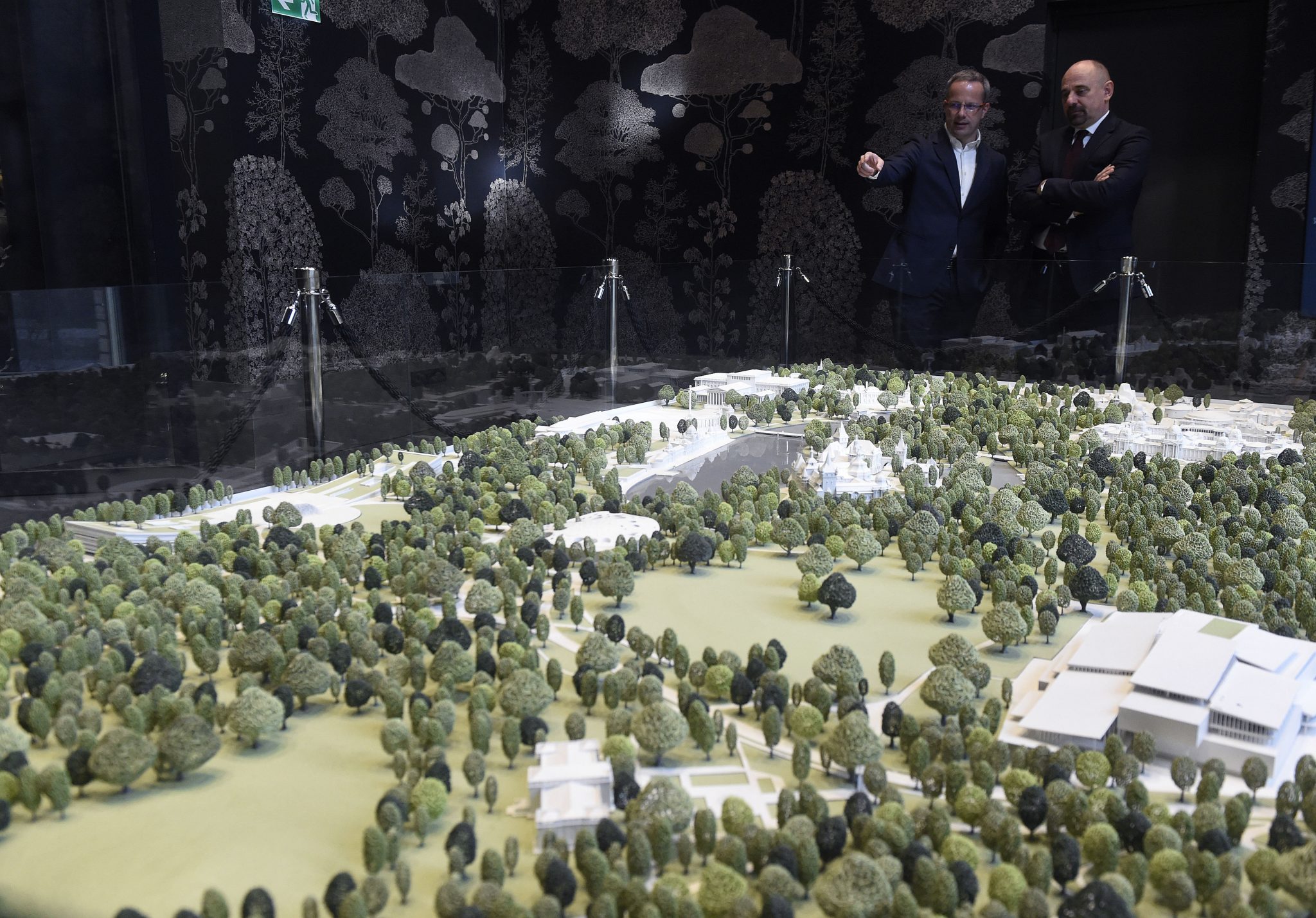 The municipal assembly of Budapest on Wednesday banned any further construction within the Liget Project, which involves plans to build a complex of museums in the City Park.

The ban, proposed by Budapest Mayor Gergely Karácsony, is aimed at “preventing irreversible changes to the city’s largest public park” so that “it can continue in its function as a public park”.

Csaba Horváth, group leader of the Socialists (MSZP) in the assembly, said that “a number of questions” concerning the Liget Project have not been answered. He insisted it was not clear “what exactly should be built and where”. Once those issues are settled, the Socialists will propose lifting the ban, he added.

Márta V. Naszályi of Párbeszéd and mayor of the first district said that the project had “so far considered the park as a construction site” and “nobody had been asked” about the building activities that have taken place so far. The ban will serve protection of the park’s green areas, she added.

Karácsony said the city and the government had conflicting positions on the Liget Project and suggested that he saw no way for a consensus.

On November 5 last year, the city assembly denied support for all components of the Liget Project which were not yet under construction at that time, including a new National Gallery. It decided that the City Park should be renewed in a way that it retains its primary function as a public park.

In the featured photo illustration: plans of the Liget Project. Photo by Noémi Bruzák/MTI 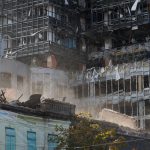 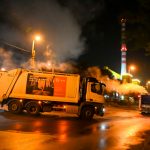