Liget Cultural and Recreational Space to be ‘Unmatched in Europe,’ says Project Commissioner 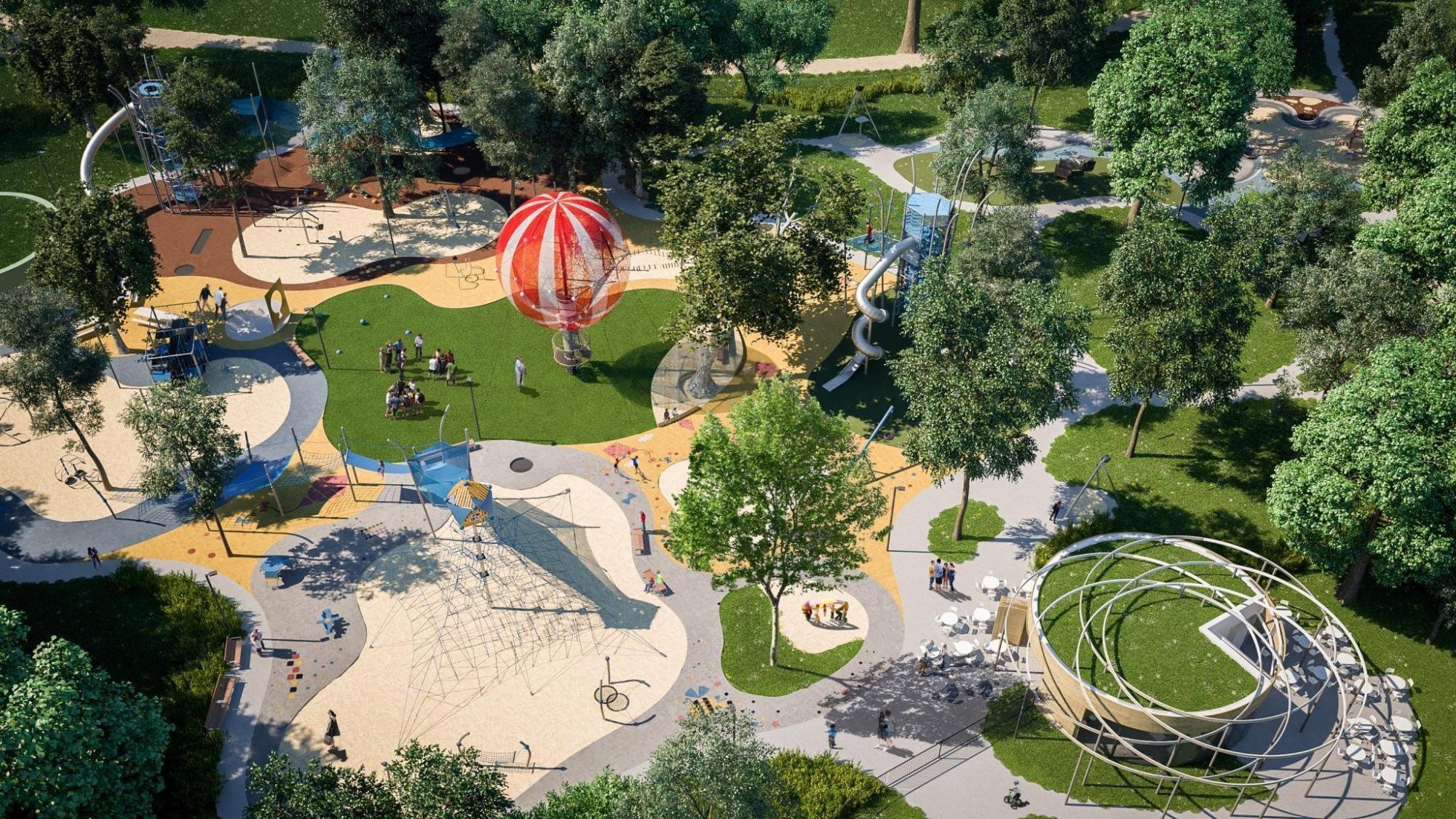 The project to transform Budapest’s City Park (Liget) into “a cultural and recreational space unmatched in the whole of Europe” is proceeding apace, László Baán, the government commissioner for the project, said in interviews to state news service MTI and pro-government daily Magyar Nemzet.

The park occupying more than 13,000sqft features around 50 playground installations, including a three-level climbing feature inspired by Pál Szinyei Merse’s painting Airship, all opening towards the end of the month. The playground, Hungary’s most complex and state-of-the-art, comes on the heels of the inauguration of the renovated Millennium House (formerly Olaf Palme House), he told MTI.

Baán emphasised that the City Park would be family-friendly, with a total of seven new playgrounds. 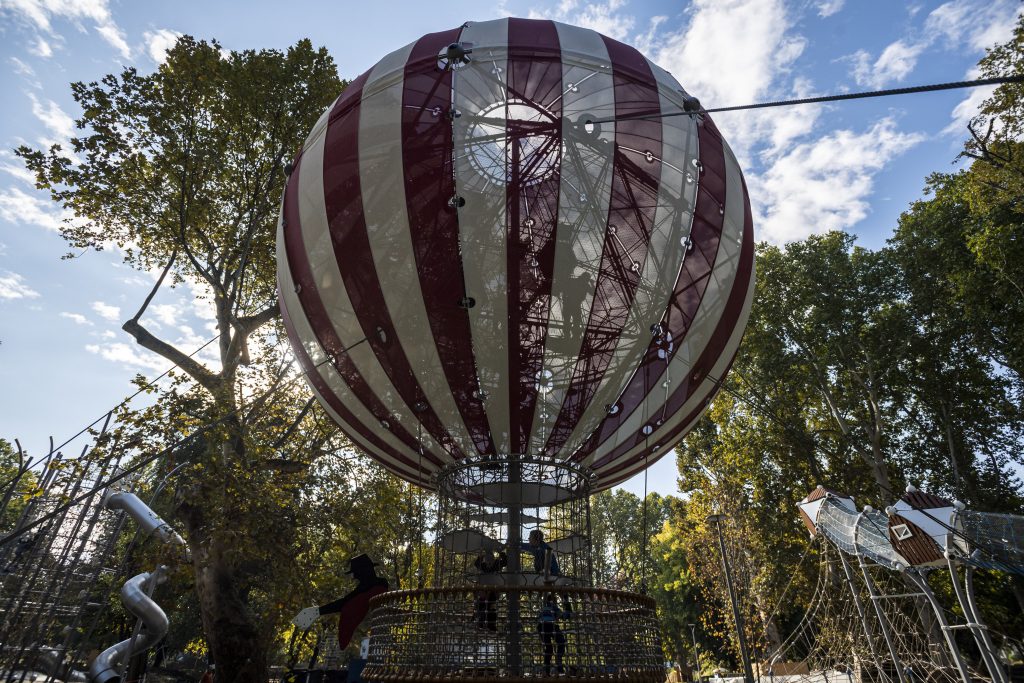 Kids playing on one of the new playgrounds prior to the inauguration. Photo by Márton Mónus/MTI

The state’s investment in Liget Budapest, the large-scale project that will also transform the Liget into a museums quarter, could be recouped in 15 years, Baán told Wednesday’s Magyar Nemzet. He said that

From 2023, after the renovation of the City Park is completed in a manner befitting the 21st century, the country will have a new cultural attraction of such a scale that state monies spent on the project are expected to be recouped within 15 years through the extra revenue from tourism it generates”

He added that the Liget, “a cultural and recreational space that will be unmatched in all of Europe”, will serve its most frequent visitors first: Hungarians. 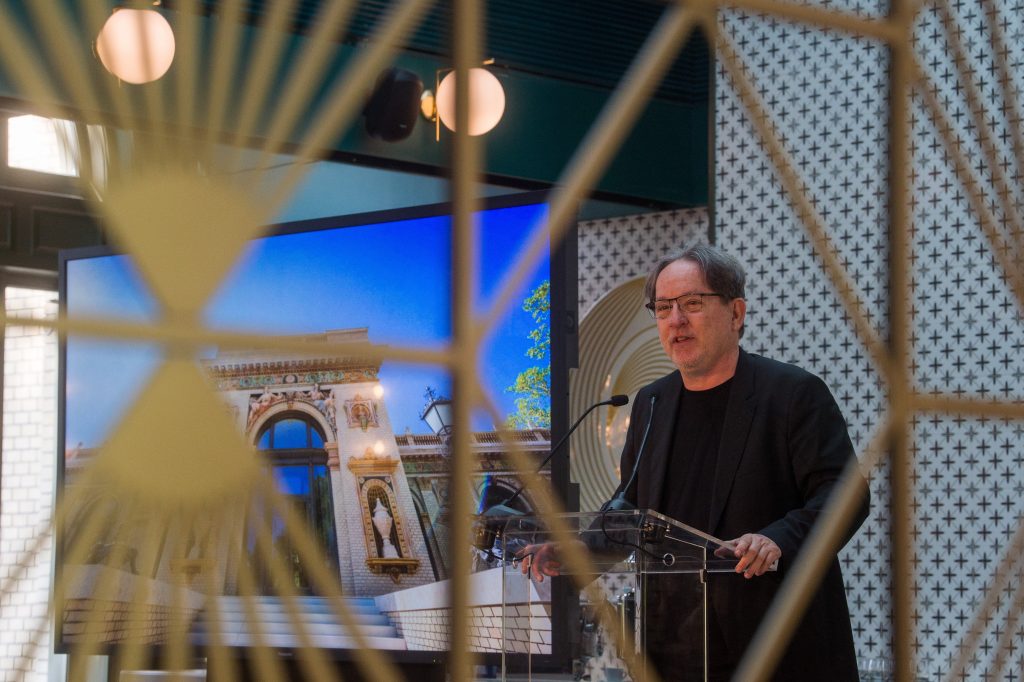 Baán, who is also the director of the Museum of Fine Arts, an anchor of the Liget project, said that Hungarian museums drew an annual 20 million visitors in the 1980s, but that number was halved in the 1990s as they were forced to compete with other attractions for visitors’ time and money. He said Hungarian museums were late to adapt to the international trend among such institutions to become less academic and “speak a language intelligible to everybody”, but said they “have become and are becoming more visitor-friendly”. He also noted the Museum of Fine Art’s “ground-breaking role” in getting this process rolling in Hungary some 15 years earlier.

In the featured photo illustration: a plan of the Liget Project. Photo by Városliget Zrt./MTI