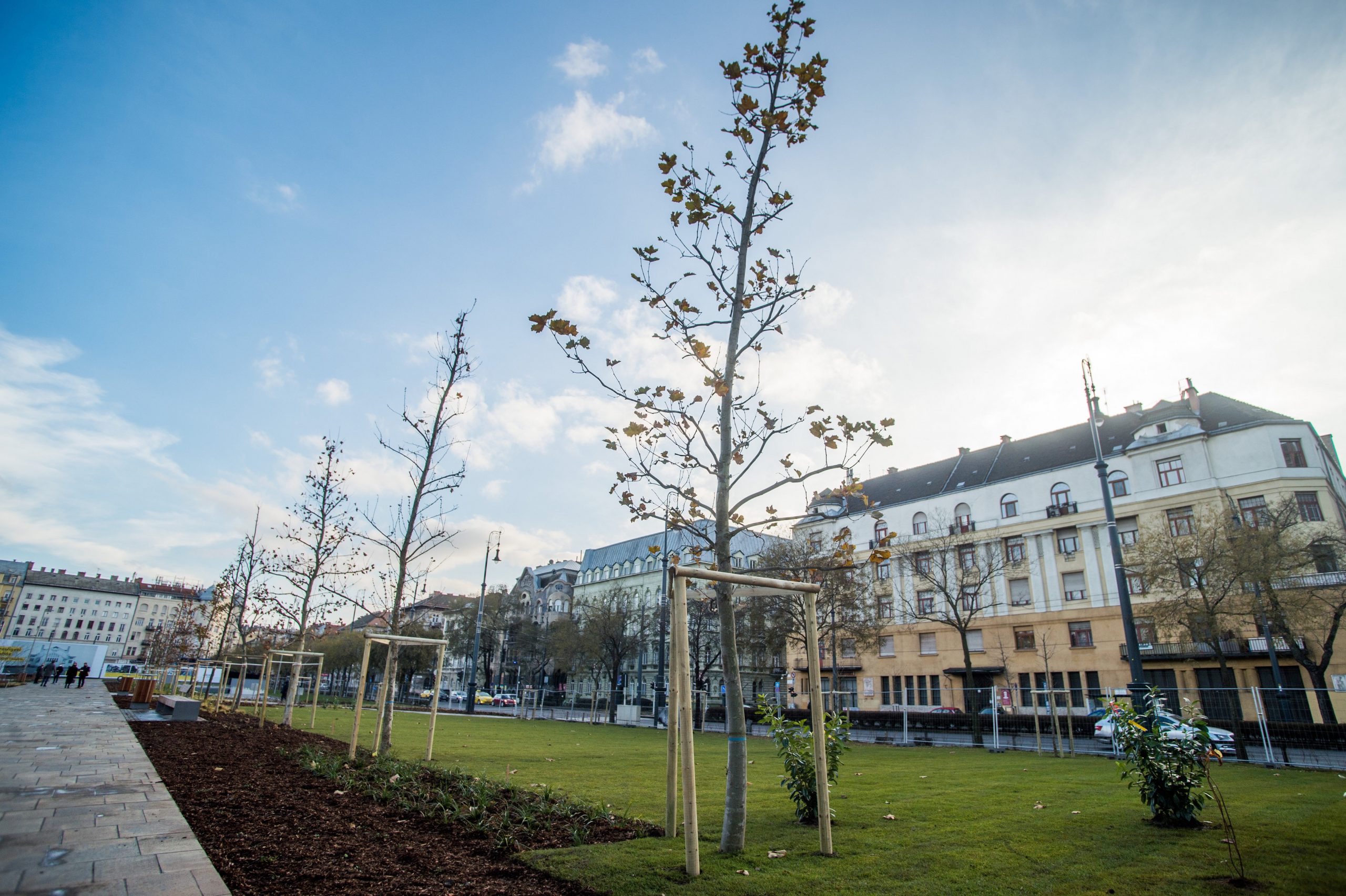 Around 10,000sqm of new green areas are being created in Budapest’s City Park as part of the Liget Project, while 40,000sqm of park space is being renewed, with government financing of 3.9 billion forints (EUR 11m), Városliget Zrt, the project’s manager, said on Tuesday.

The historical park entrance, the Rondó, will be renovated and the park’s promenade expanded with a new section, while the spaces surrounding the new Ethnographic Museum and Hungarian House of Music will be landscaped as part of the new development.

Construction of the Hungarian House of Music and the new Ethnographic Museum, the designs of both having received prestigious international awards, is advancing well, and by the end of next year more than 50,000sqms of green spaces surrounding the new buildings will have been completely renewed with hundreds of deciduous trees and tens of thousands of shrubs and perennials.

The park’s reconstruction is based on Heinrich Nebbien’s plans from the early 19th century, Városliget Zrt said.

The old broad concrete pavements are being broken up and landscaped to incorporate modern, narrower promenades.

Also, areas that have been hitherto fenced-off will be reopened to the public, expanding green usable spaces by thousands of square meters, with interactive musical elements placed in a Musical Experience Garden.

The statement said the project was Hungary’s biggest garden and landscaping programme ever, during which altogether 150,000sqm of green spaces will have been renewed and 72,000sqm of paving torn up.

Altogether, the Liget Project will have increased the park’s green space by tens of thousands of square meters, from 60 percent to 65 percent, the statement said.