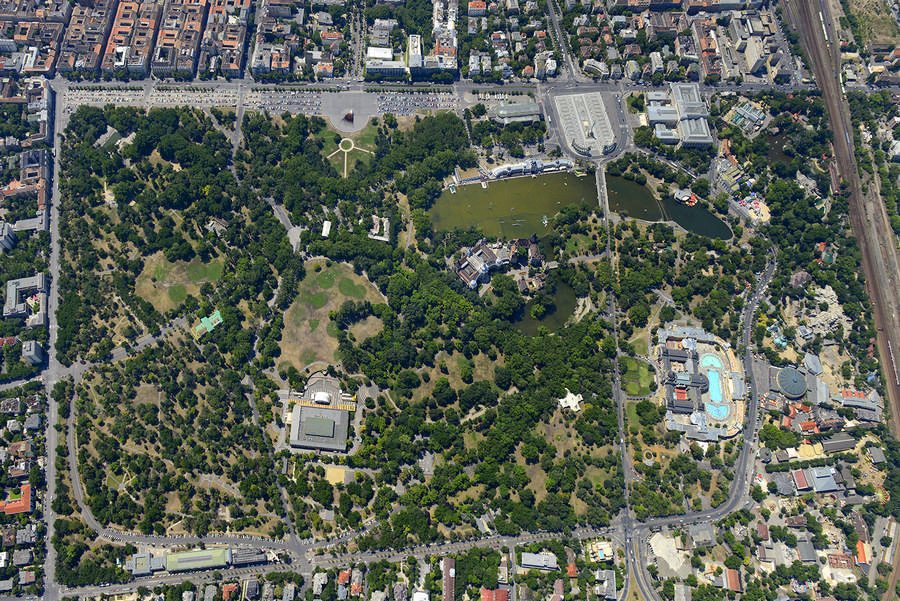 A remarkable five hundred applications were submitted for the open, international, two-stage design competition for the design of museum buildings within the framework of the Liget Budapest Project on the territory of the City Park Budapest.