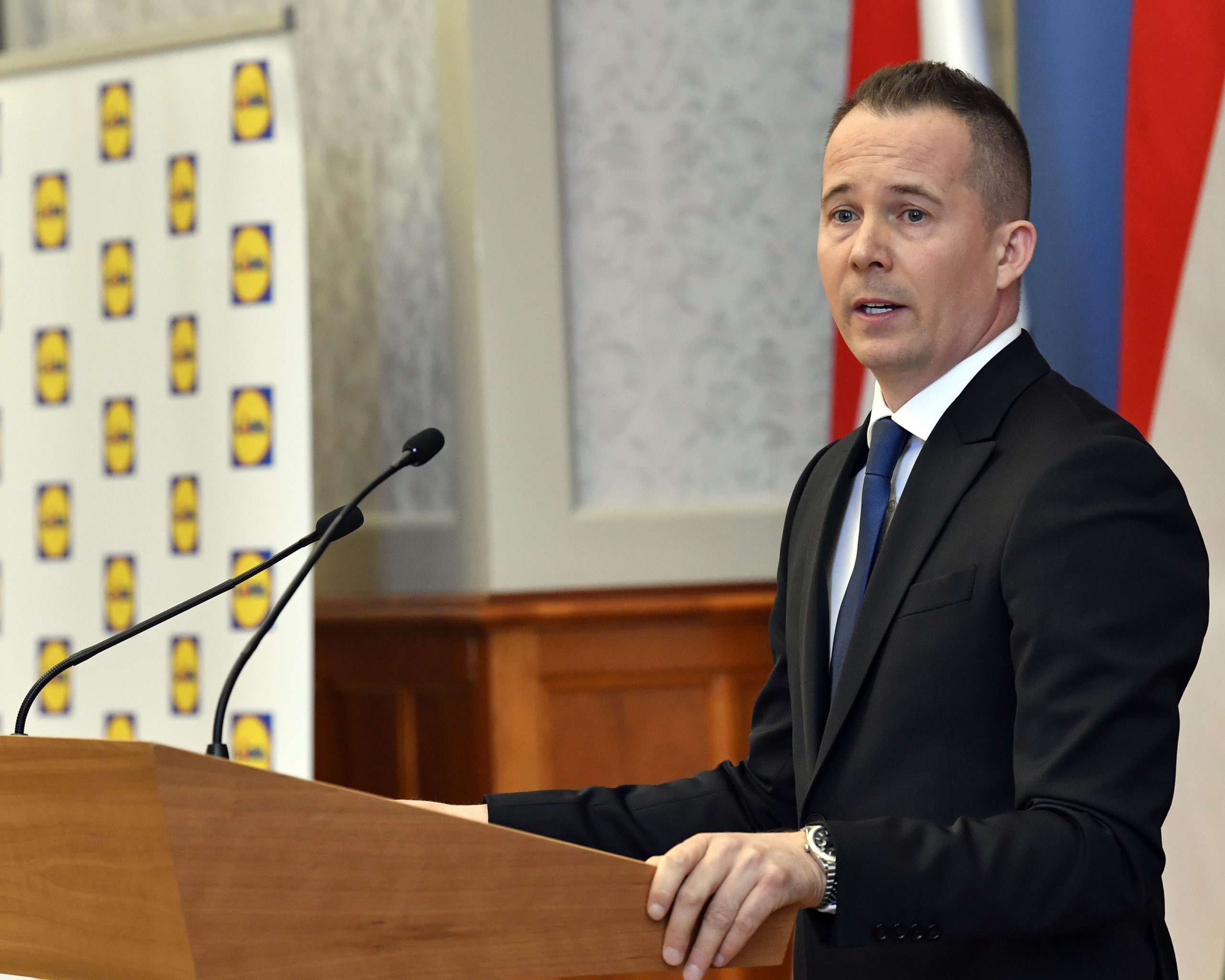 German supermarket chain Lidl is building a new logistics hub in Hungary with an investment of 35 billion forints (EUR 100m), Foreign Minister Péter Szijjártó said on Tuesday. The government is contributing a non-refundable incentive grant of 1.2 billion forints, he added.

Szijjártó said the winners in the new global economy were those who made a move in the right time to achieve a competitive edge and attracted long-term investments by companies.

Despite current economic hardship around the world, it is significant that Lidl has decided to carry out its next investment in Hungary, creating 400 new jobs, he said.

Lidl Magyarország board chairman Jenő Grósz noted the company is building its fourth logistics hub. Based in Ecser, near Budapest, the investment is to be completed in November 2021.

featured image: Jenő Grósz at the announcement; via Zoltán Máthé/MTI 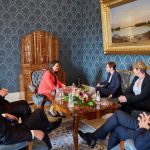