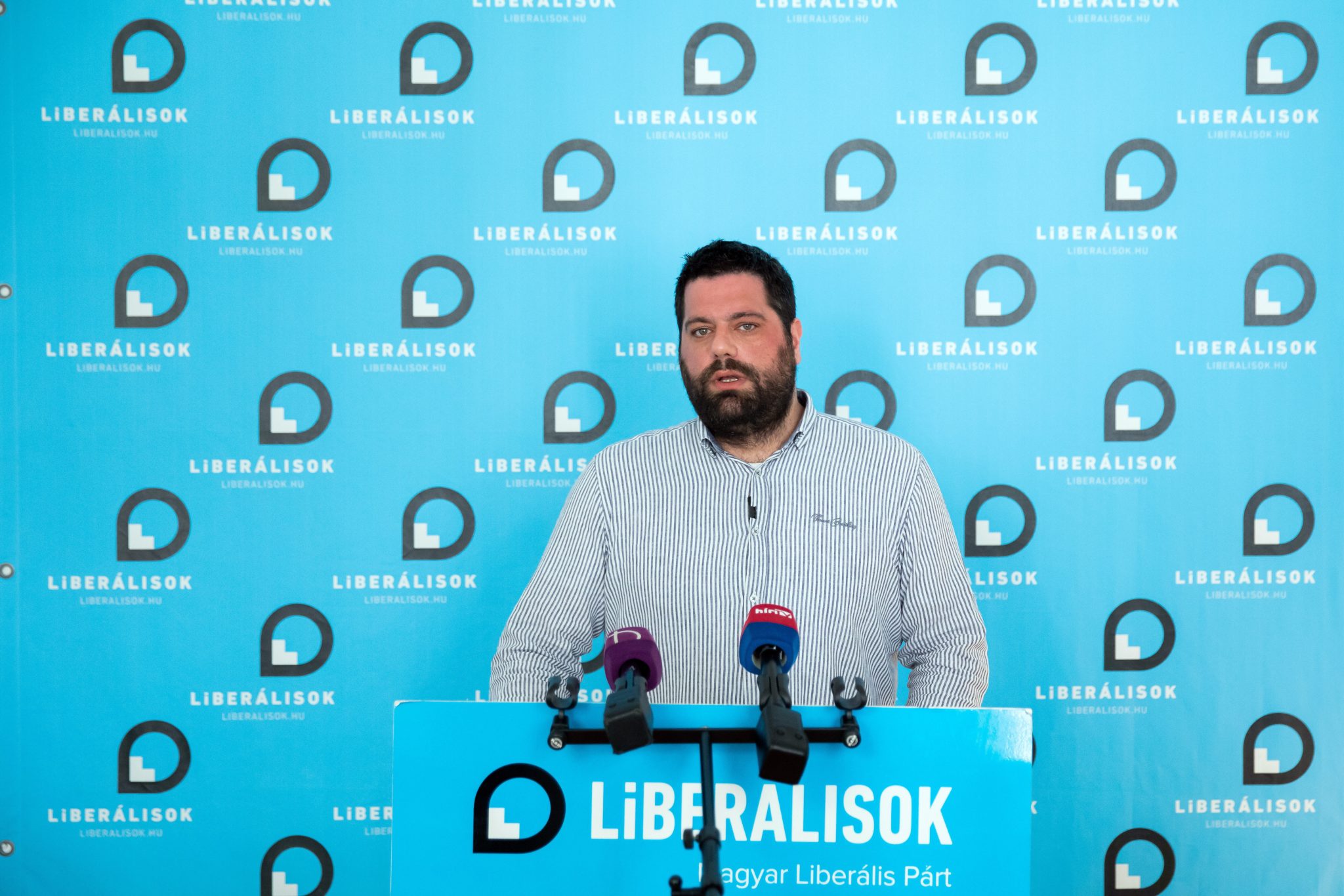 Hungary’s Liberal Party on Thursday announced that it would support Gergely Karácsony, the joint Budapest mayoral candidate of the Socialist, Párbeszéd and Democratic Coalition (DK) parties, in the municipal election scheduled for October 13.

“Apart from Karácsony, merely pro-Fidesz candidates have remained in contention for the post,” Ádám Sermer, the liberals’ former candidate, told a press conference in front of the Parliament.

Karácsony said that the “multicoloured camp of those wanting change in Budapest” has now become “complete and even more colourful”.

Voters who want change in the city have now one candidate to vote for while those satisfied with the current situation can vote for either Fidesz candidate István Tarlós or “other candidates backed by the ruling party”, Karácsony said.

Karácsony presented the opposition’s mayoral candidates in Budapest districts. DK’s Erzsébet Németh Gy, running for mayor in district 17, noted that the talks with the liberals had been initiated by her party.

Socialist Kata Tüttő, the opposition’s joint mayoral candidate for district 5, said she would make the district in the city centre climate neutral within 15 years.

She vowed to fight depopulation, saying that while the city is riddled with a housing crisis and exorbitant rents, properties in the district function as hotels or stand empty.

“If nothing changes, the heart of the city will become an empty, filthy jungle of ornamental stone”, she said.

In the featured photo: Ádám Sermer. Photo by Balázs Mohai/MTI 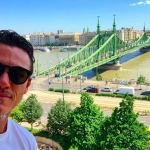 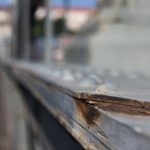