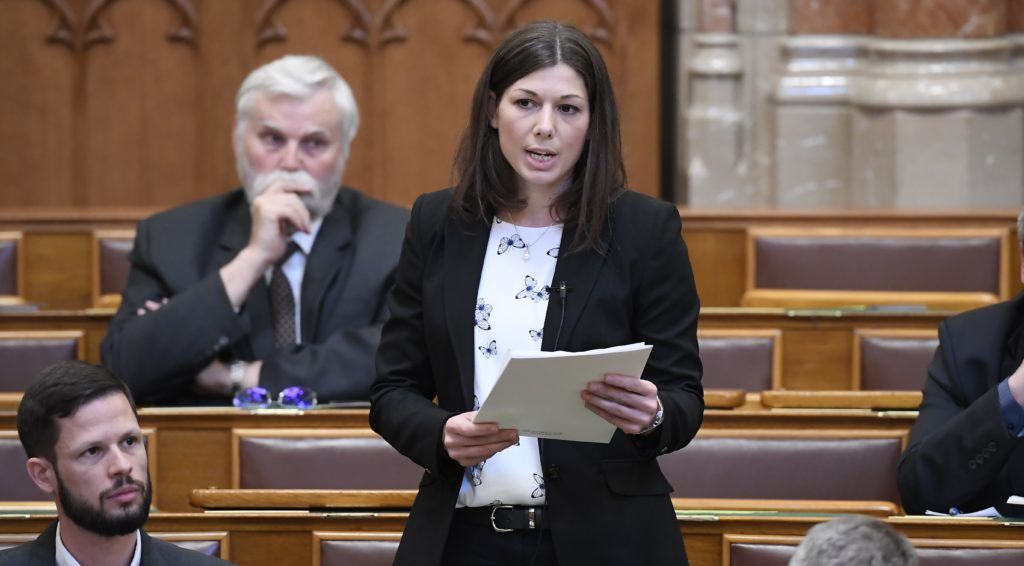 The Hungarian Liberal Party has proposed setting up an opposition shadow committee with a view to “protecting” civil groups from the government’s “Stop Soros” law.

Though the opposition is outmatched against the ruling two-thirds majority, “with clever joint action, it can steer Hungarian society back onto a path where people aren’t driven by hate and anger but by common sense,” Anett Bősz, the party’s caretaker leader, told a press conference. Bősz, who sits in parliament as an independent, invited all opposition parliamentary groups to consult on Tuesday on setting up such a committee.

Asked about the Socialist Party’s leadership election this past weekend, Bősz expressed her hope that the Socialists can start to “truly reinvent themselves”. Asked about the relationship potential between the Socialist and Liberal parties, she said: “The world of politics isn’t the world of hurt feelings”. Bősz voiced hope that the two parties would be capable of working together in the parliamentary cycle ahead and that they would “come together” in their opposition to the “Stop Soros” bill and the government’s constitutional amendment proposal.

Lawmakers are scheduled to vote on the “Stop Soros” package of bills that would criminalise the organisation of illegal migration on Wednesday. 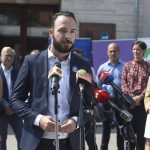