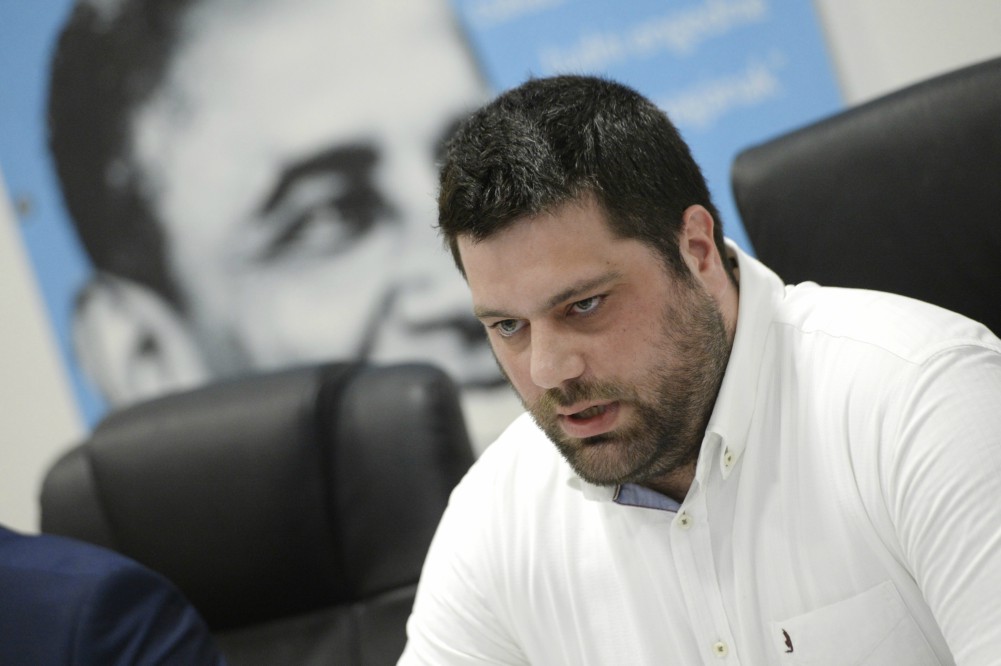 The Liberal Party has asked individual members of the National Election Committee (NVB) for their assistance in preparing a referendum question concerning the legalisation of cannabis use in Hungary.

Addressing a press conference on Tuesday, Liberal deputy leader Ádám Sermer noted that the NVB had thwarted their referendum initiatives on the subject on six previous occasions. Sermer said that “the committee as a body cannot provide such assistance to proponents but members can”, and voiced hope that an initiative prepared this way would not be rejected. 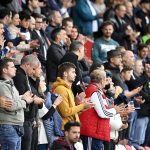