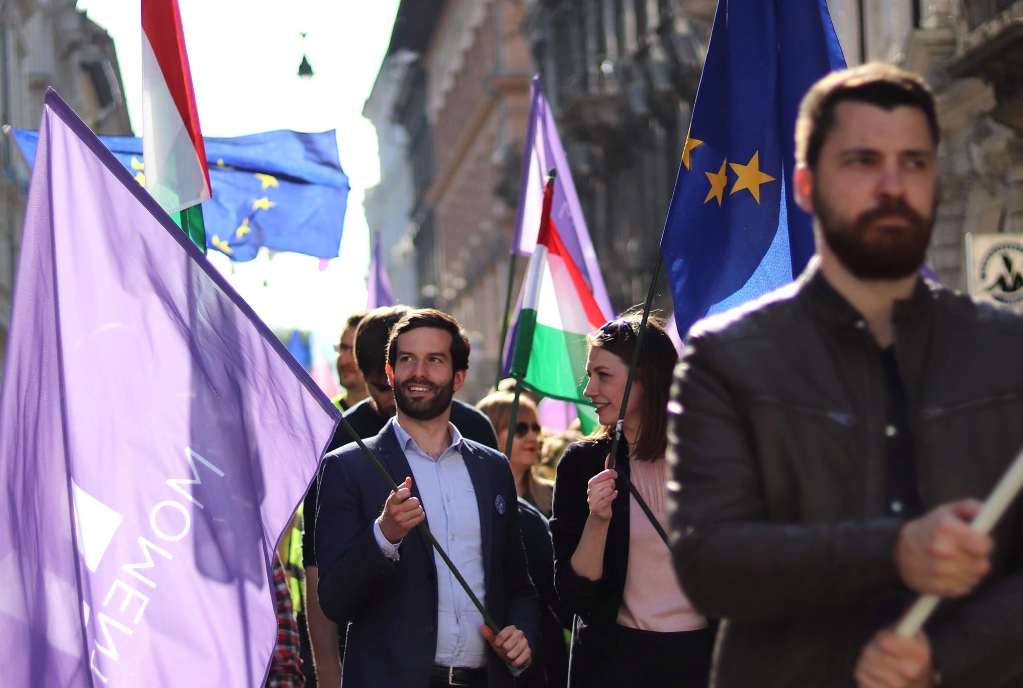 The Momentum Movement plans to be a part of the joint opposition list of candidates in the 2022 parliamentary elections, the party’s leader said on Facebook on Sunday.

András Fekete-Győr said the assembly of the party’s delegates authorised the party’s board on Sunday to set a joint party list with the opposition parties in the 2022 elections. Momentum will push for the most open and democratic primaries before the vote, he added.

“For the first time in ten years, there will be a real chance for us, Hungarians to shake off the byzantine, corrupt rule of Fidesz,” the politician said.

“2022 will be more than a change of government, it will be a real change of era, and our community is ready to work with the opposition parties to achieve this goal,” Fekete-Győr said, adding that his party believed in a fair and proportionate election system where voters can pick their favourite candidate in a diverse political space rather than having to choose between two major blocs.

Momentum also believes that it offers Hungary a new political culture, momentum, clean competition, solidarity and a positive national image, Fekete-Győr said. These values will be most strongly enforced in the election alliance, he added.

The Momentum community is committed to “tackling corruption, restoring the freedom of the press, creating a fair election law, and setting real limits on the power of political leaders so that the total power of a single person and a single party over Hungary can never be repeated”, he said.

“We believe that together we will oust [Prime Minister] Viktor Orbán’s regime and in a year and a half, a new, freer era will dawn on Hungary,” Fekete-Győr said.