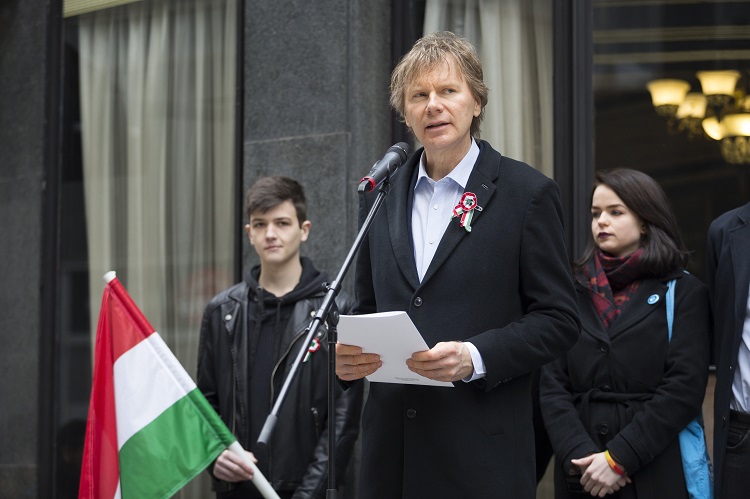 Hungarian Liberal Party leader Gábor Fodor has announced his resignation, said a statement by the party sent to MTI on Tuesday.

The statement quoted Fodor as saying that “a new kind of opposition cooperation” against the “authoritarian system of (ruling) Fidesz” calls for leaders “unburdened by the disputes of years past”.

A board of Liberal deputies unanimously accepted Fodor’s resignation on Monday. His successor will be elected before the end of November, the statement added. 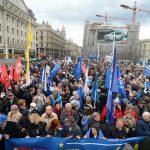 Opposition Primary Debates to Be Held from July to October 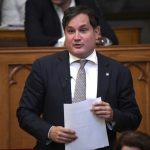