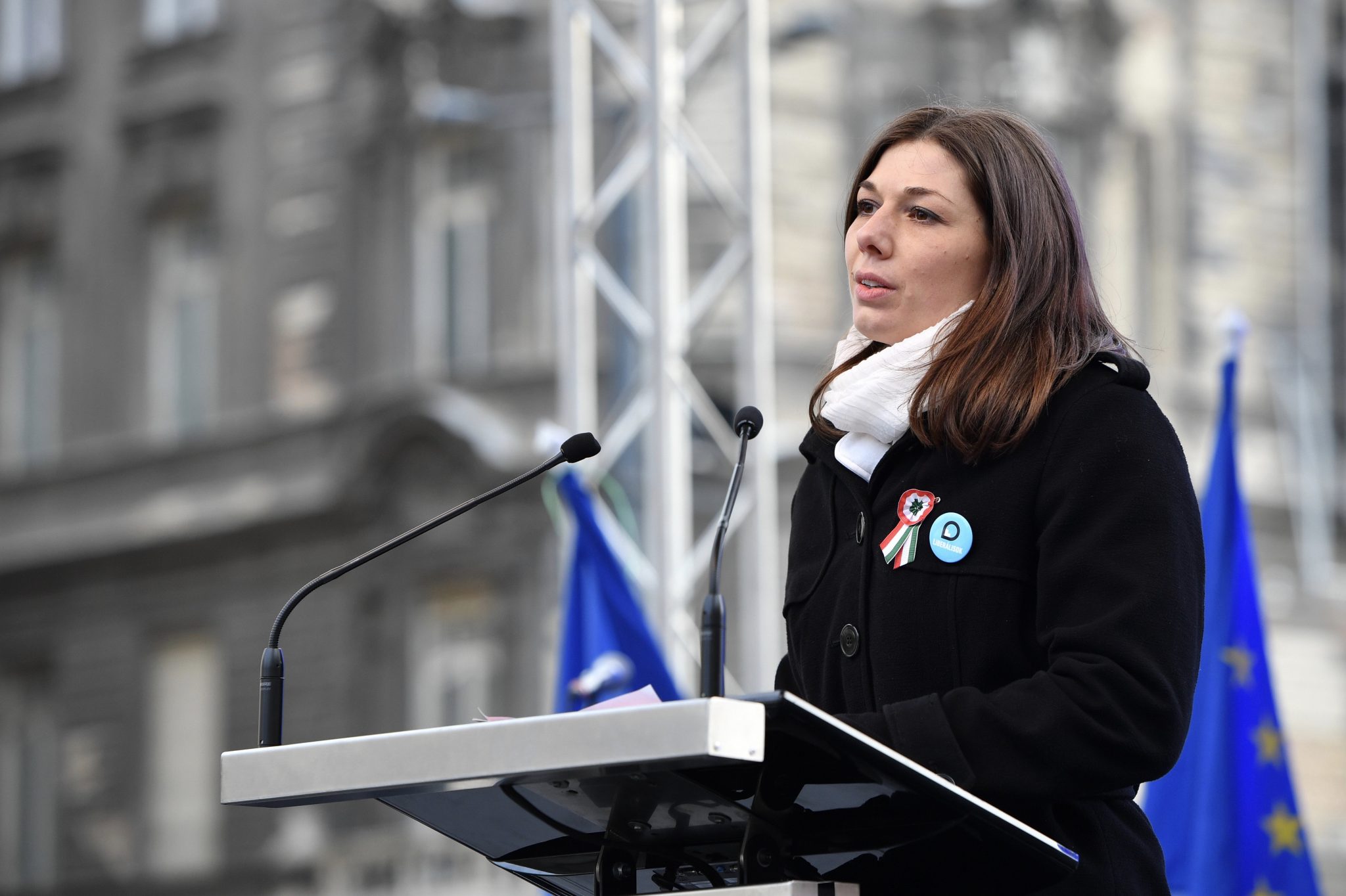 Anett Bősz, the new leader of the Liberal Party who sat in parliament as an independent, is joining the parliamentary group of the leftist Democratic Coalition (DK).

At a press conference held jointly by Bősz, DK deputy group leader Ágnes Vadai and other party officials, Vadai said Bősz was joining the parliamentary group because her way of thinking was in line with that of DK and also because “we have room for many democratic schools of thought”.

Bősz said the results of the October local elections showed that the “dismantling of the [government’s]system of national cooperation” was under way. She said the government was trying to hinder the opposition at every turn now that they were real opponents, she said. The opposition has closed ranks, said, adding that its unity was unshakable. 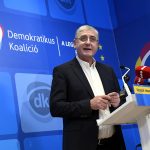