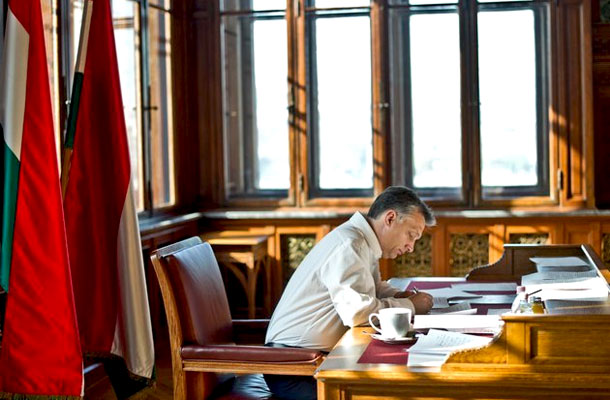 On the 12th of August the Romanian female fencing epée team bagged the first gold medal on the Olympic Games in Rio. Simona Pop, Romanian Olympic Champion fencer has thanked support from her hometown, Szatmárnémeti (Satu Mare) in the northwest of the country, with a bilingual sign in a rare gesture towards the country’s ethnic Hungarian community. 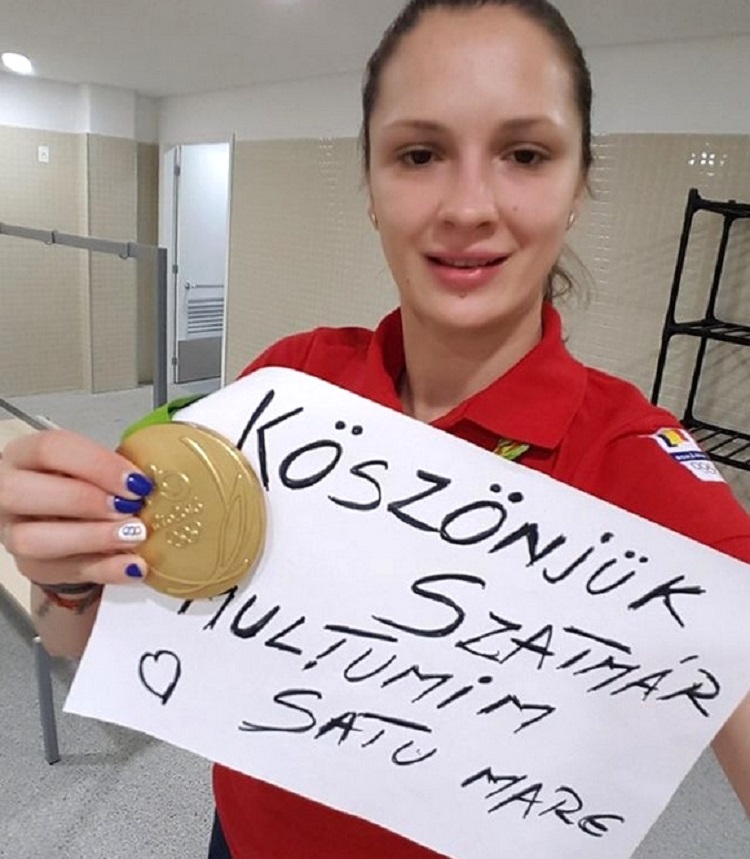 Viktor Orbán, Hungary’s prime minister, has sent a letter of congratulations to fencer Simona Pop, who was thanking her native town both in Hungarian and Romanian on a news portal.

Orbán congratulated Pop on her Olympic triumph and wished her good health and further successes. Calling the letter a great honour, Pop told MTI that her father was an ethnic Hungarian and her family had spoken Hungarian throughout her childhood but then she attended Romanian schools and university. Pop said that several years ago she had signed with Steaua, the sports club of the Romanian Army, so she had not been able to apply for Hungarian citizenship. “Once I have retired from competitive sport and left the ranks of the Romanian army, I will most probably apply for it,” she said.