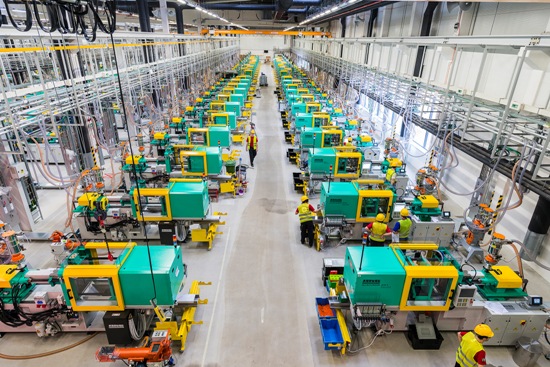 Danish toymaker Lego plans to expand its base in Nyíregyháza in northeastern Hungary, Jesper Hassellund, who heads the company’s local unit, said in an interview in business daily Világgazdaság.

Hassellund told the paper that

The Lego group set up its manufacturing unit in Nyíregyháza in 2008, and we inaugurated a brand new plant in 2014. Today, we have about 2,800 workers and we plan to expand further, which means we’re going to build new production halls, an automated warehouse, a conventional warehouse and other service areas in the coming period, adjusted to the demand for Lego products. 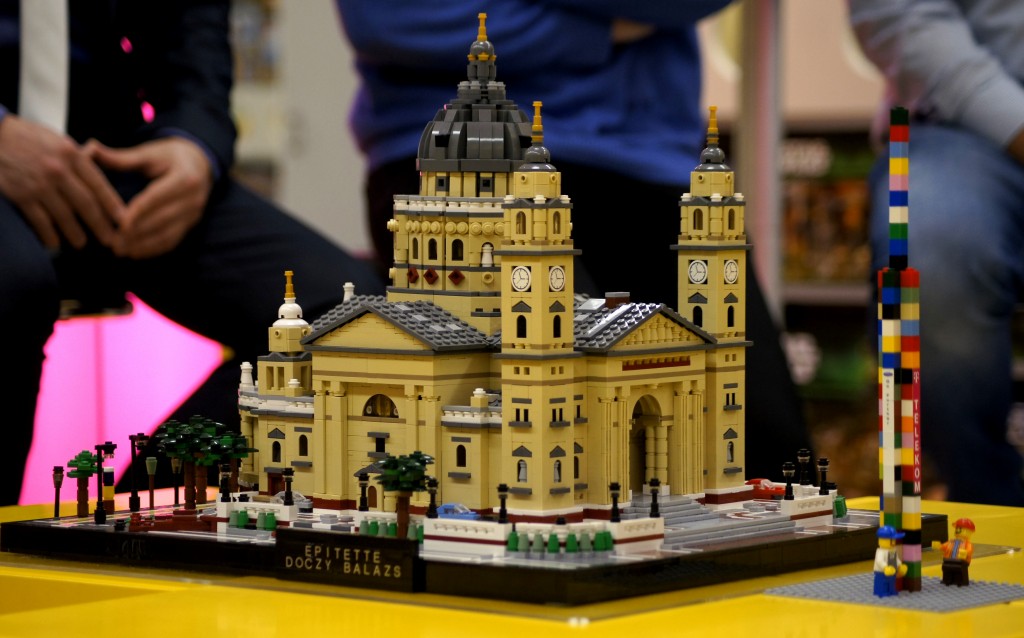 A LEGO model depicting the world’s tallest LEGO tower being constructed in front of Budapest’s St. Stephen Basilica (via varosom.hu)

Despite the overall expansion of the toy company’s Hungarian plant, LEGO nevertheless is moving forward with plans to “simplify” and streamline its overall corporate structure. This ‘restructuring’ will consist of reducing its workforce by 8% worldwide by the end of the year, a move which will cost 70 Hungarian employees their jobs.

The LEGO Group’s factory in Nyíregyháza meets up-to-date sustainability, safety and comfort requirements. Nyíregyháza factory, an overall greenfield project, aggregates The LEGO Group’s experience in efficiency, safety and sustainability. The facility demonstrates the company’s vision of a 21st century production plant that has a positive impact on society and the environment.

The plant in Nyíregyháza is one of five Lego production bases around the world. It turns out both Lego Duplo and Lego toys, including Lego Architecture, Lego Classic and Lego Juniors sets.