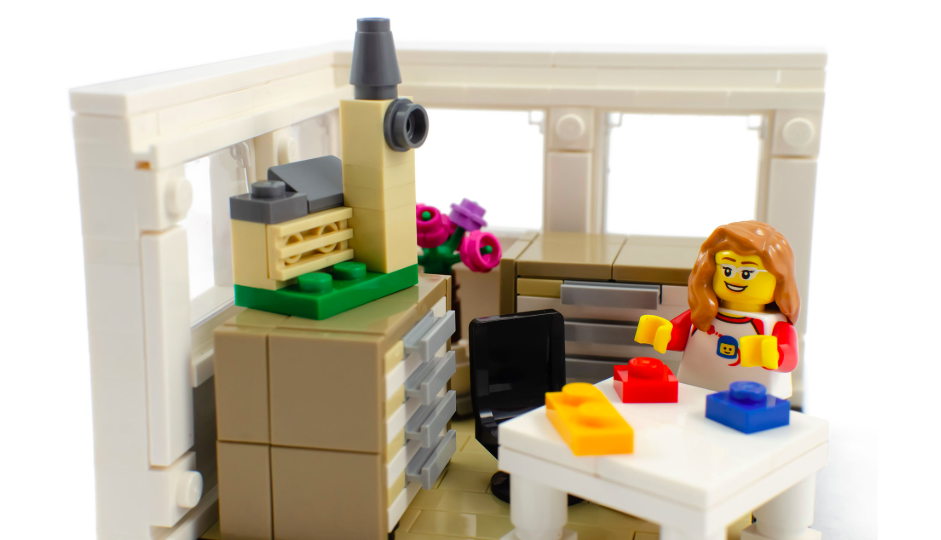 Lego celebrated its 60th anniversary on 28 January. In honor of the event, Adult Fan of Lego (AFOL) launched a program giving the designers of the sets with enough pre-orders a chance to make their dream a reality. Hungarian designer Jónás Kovács finished in the top 16, earning a limited edition release of his plan. 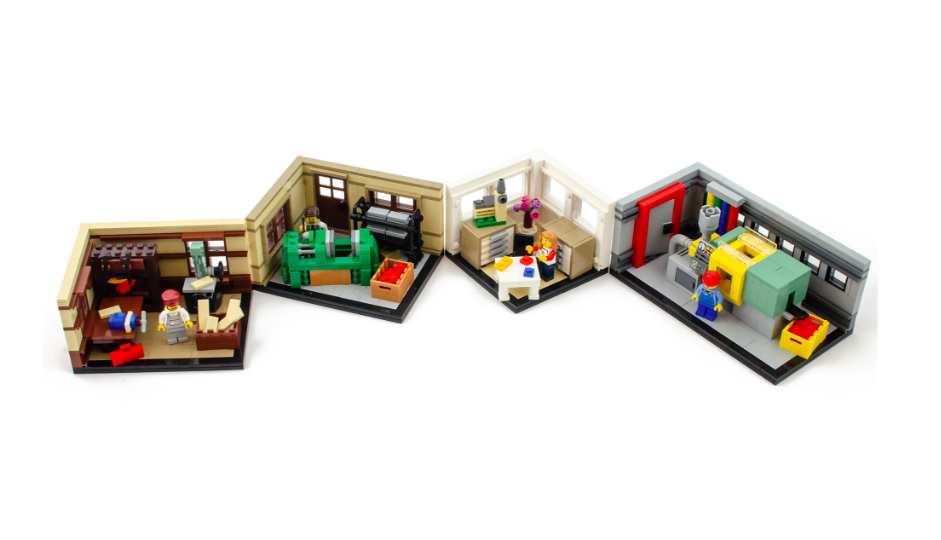 Kovács’s plan consists of individual vignettes of four different eras of Lego’s history. The set begins with Lego’s wooden toys in 1937 and ranges all the way to the company’s introduction of plastic bricks in 1946. He planned a modern molding machine and also constructed a designer’s office meant to represent the designers working on the sets.

Creators from around the world submitted over 400 designs which included a Wild West saloon, a castle and an antique fire engine. All designs went through Lego’s review process and were rated according to originality, visual appeal, building experience, use of parts and several other factors. The 16 finalists were chosen from nine countries.

Kovács thanked the AFOL community for the pre-orders in a comment:

Thank you everyone!! This is my biggest achievement in my life so far, and I achieved it because of YOU guys!

The Hungarian’s design is currently in third place. If this weren’t impressive enough, it only took two days for Kovács to reach the number of pre-orders required. His set will be released in a limited edition of 2500 pieces.