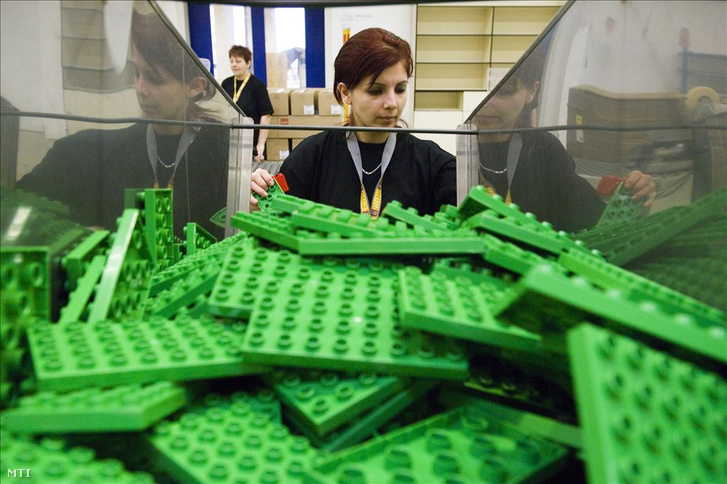 Denmark-based toy manufacturer LEGO is expanding its factory in Nyíregyháza, northeastern Hungary, under a HUF 30bn (USD 102m) investment scheme that will see the creation of 1600 new jobs in the city, Minister of Foreign Affairs and External Economic Relations Péter Szijjártó said at a Budapest press conference on Friday.

The foreign minister revealed that the government is contributing HUF 4.4bn (USD 15m) in budgetary resources to the investment, which is of special importance because a project resulting in job creation of such volume is especially important in the unemployment-ravaged northeastern area of the country. Factory director and senior vice president of the LEGO Group Jesper Hassellund Mikkelsen explained that the scheme will see the Nyíregyháza factory’s floor area increase to 250 000 square metres, over double its previous size. 700 new machines will be fitted in the factory and packaging capacities will also be enlarged, he added.

Speaking at the press conference, MP for Nyíregyháza Győző Vinnai and mayor Ferenc Kovács, who represents the ruling centre-right Fidesz party, both pointed out that they regard the development to be of special importance and especially welcome in Szabolcs county, which suffers from an unemployment rate well above the national average. Nyíregyháza maintains good relations with the LEGO factory and the city leadership does all it can to allow the present investment to be as successful as the earlier ones were, the mayor said. 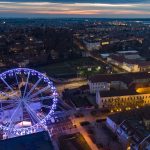 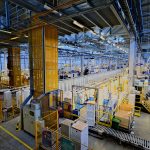