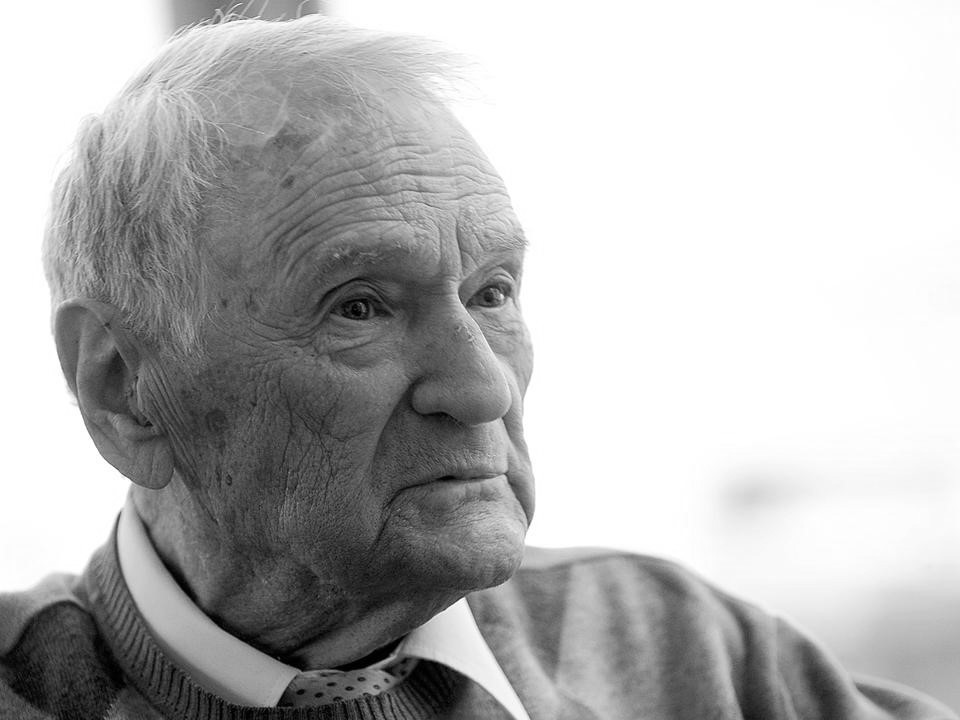 ‘The twelfth member of the Golden Team’, György Szepesi – renowned sports journalist and one of the greatest figures of Hungarian radio – passed away Wednesday morning at the age of 96, Nemzeti Sport reports.

Szepesi was born in Budapest as György Friedländer on 5 February 1922 and began working at the Hungarian Radio in 1945. Three years later, he attended and broadcast the Olympics. After his debut in London, Szepesi became a regular correspondent for the Olympics. He went on to work fifteen more Olympic games before attending his last in 2012.

In what is considered to be one of his most passionate moments of sports coverage, Szepesi rooted for Zoltán Dömötör to score a goal in the 1964 water polo finals against the Soviets:

Szepesi’s name is closely linked with football and he is often called the twelfth player of the legendary Hungarian national team known as the Golden Team. He covered most of the team’s matches, including the “Match of the Century” 6:3 victory against the English team in 1953.

Szepesi developed close relationships with the players, particularly lifelong friends Ferenc Puskás and Ferenc Szusza. He was the last surviving member of the Golden Team, and said the following when asked about his honorary title:

They call me that because I have been next to them throughout their career. Their coach, Gusztáv Sebes, deserves the title more, as well as anyone who did more to help them achieve success. I find this title to be exaggerated, but I’ve been given it– false modesty aside – and I am thankful for it.

With the airing of the Hungary- German Democratic Republic match in 1957, Szepesi became the first Hungarian sports reporter to broadcast a sports event on television. He even set a Guinness World Record as the longest-running sports journalist; in fact, in 2004, 60 years after his debut, he covered the Hungarian-Argentinian football match. During his career, he reported 14 Football World Cups between 1954 and 2010. 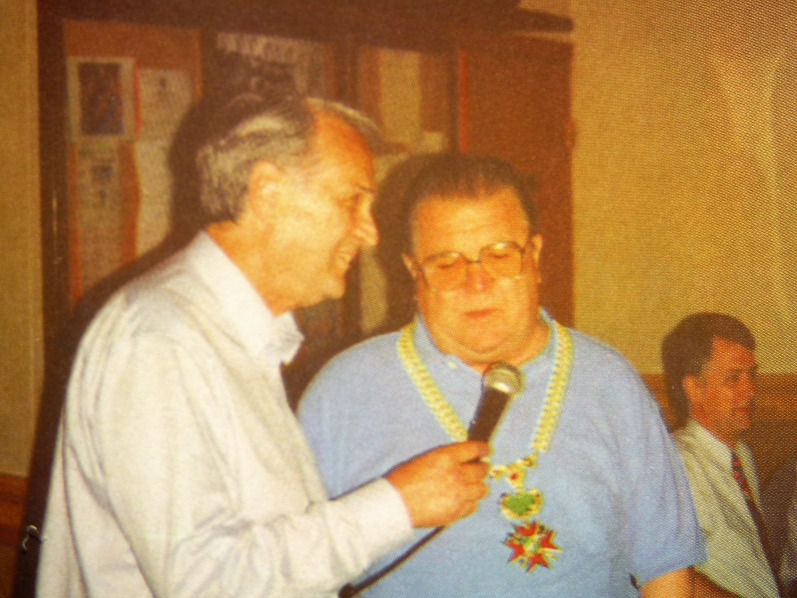 Szepesi not only worked as a reporter and correspondent but also served as the president of the Hungarian Football Association (MLSZ) between 1978 and 1986. Puskás even returned home partly due to his influence. Szepesi was also a member of FIFA’s governing body between 1982 and 1994. 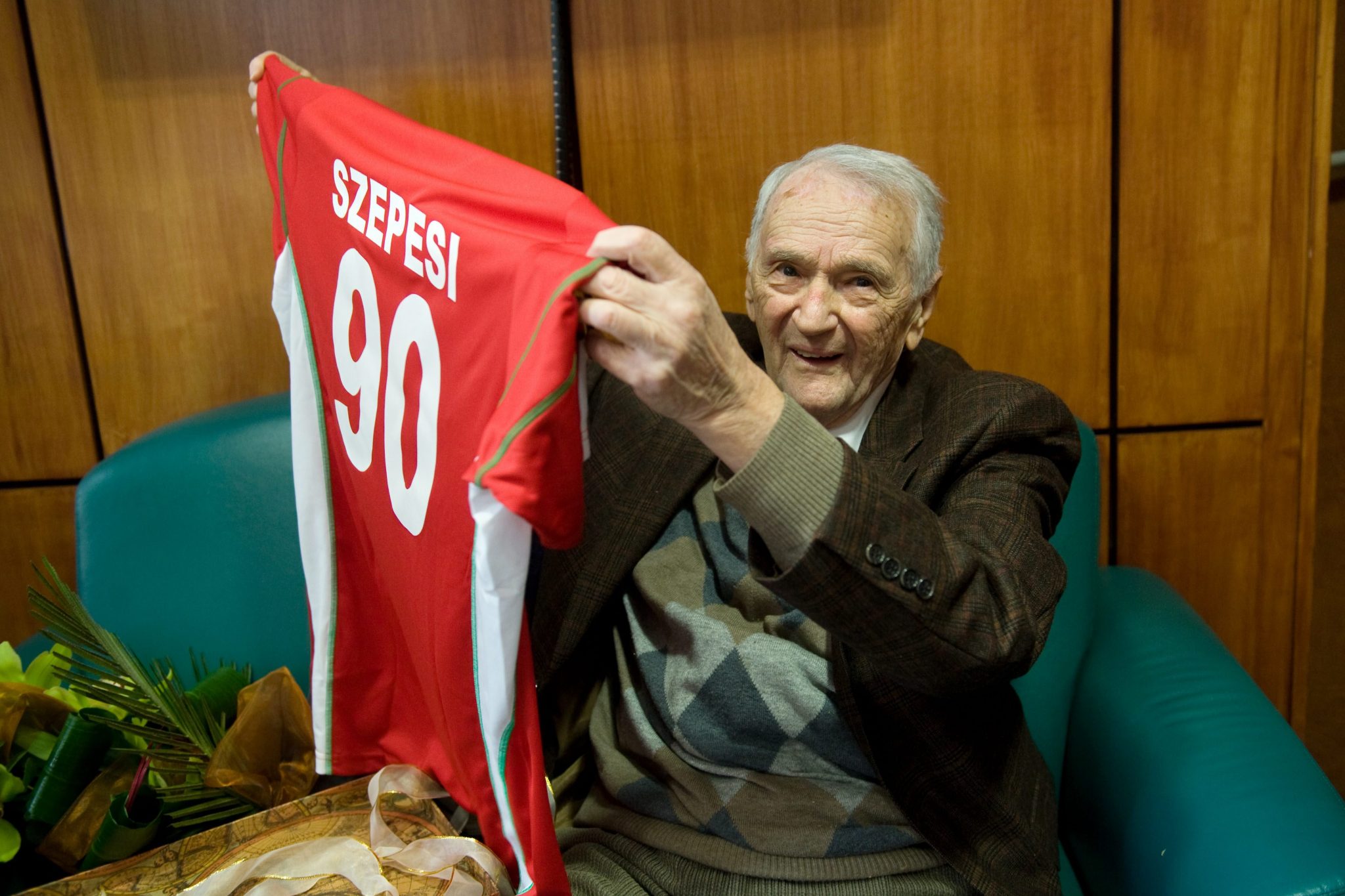 Szepesi received the FIFA Medal in 1994, and the Olympic Order from the International Olympic Committee in 1995. He received the Pillar of Achievement Award from the International Jewish Sports Hall of Fame in 1997. In 2004, he was given the Prima Primissa Award in the Hungarian Electronic Press category, and in 2005 Szepesi became an honorary citizen of Budapest. That same year, he was decorated with the Middle Cross of the Order of Merit of the Republic of Hungary. The Szepesi Prize–named after him and awarded to significant figures in Hungarian and sports journalism–was first given in 2015.

In Élet és Irodalom, Paul Lendvai published an article alleging that Szepesi had been an intelligence agent in the fifties and sixties; Szepesi never commented on the statement.

The MLSZ and the Hungarian Sportjournalists’ Association both announced that they would be honoring Szepesi and covering all funeral expenses.