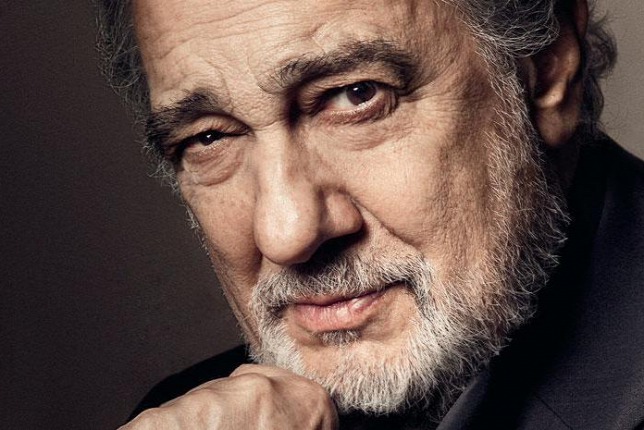 World-famous Spanish opera singer Plácido Domingo is to perform in the Hungarian National Opera House for the first time on 6 February 2016, as honourary guest of the Opera’s Shakespeare Ball.

The Opera’s ball tradition, revived in 2014, is special because it sees top names of the international opera and ballet scene invited to the exclusive event as star guests. Mr. Domingo’s performance will be a particular highlight because 74-year-old, who is a defining figure of the music world of the 20th and 21st centuries, will sing at Budapest’s Opera House for the first time early next year.

Last week, the international star announced in a video message on his Facebook page that he has officially accepted the Hungarian State Opera’s invitation for its Shakespeare Ball beginning in February 2016.

Having appeared in several roles on the stage of Budapest’s Erkel Theatre in the first phase of his career, he has maintained close contact with the Hungarian audience for several decades. Commenting on his performance scheduled for next February at the historic Hungarian National Opera House, Mr. Domingo said that it will be an old dream come true for him and it is of special importance to him that his performance will take place as part of a charity event.

“The famous Spanish artist’s performace is of a significance pointing beyond itself; in Domingo’s person, the greatest figure of contemporary Opera life will visit us, the tenor who remains active despite having long become a legend during his life”, Director-General Szilveszter Ókovács said.