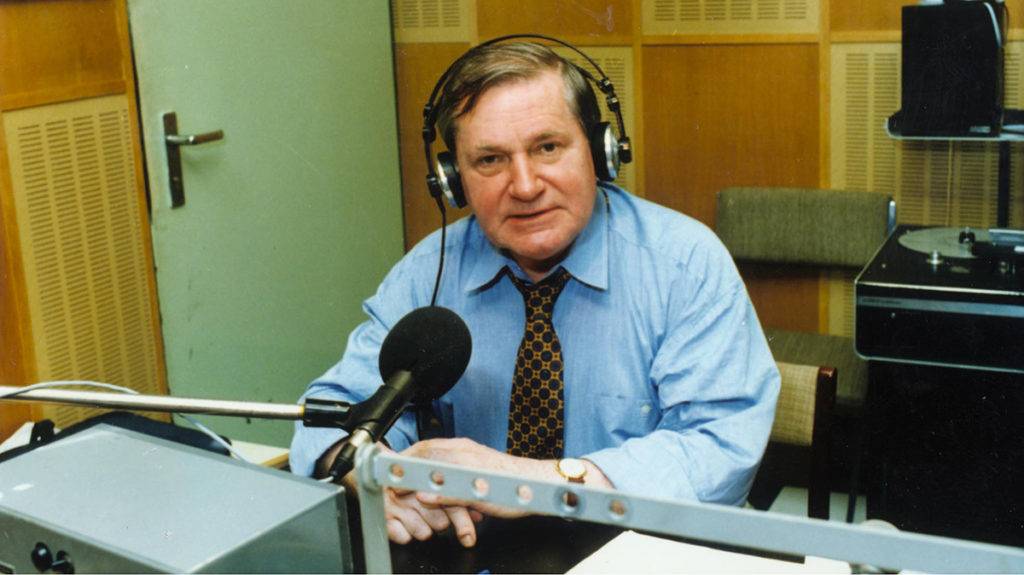 Legendary Hungarian journalist and radio presenter László Cseke, one-time editor of the Hungarian department of Radio Free Europe, passed away in Munich at the age of 90.

Originally named “Géza Ekecs”, he left Hungary and escaped from Communism to Paris in 1949. Two years later he moved to Munich to join the Hungarian department of Radio Free Europe. Later, he was appointed as the editor of youth programme “Teenager Party”, which soon became the most popular broadcast of the Hungarian department. 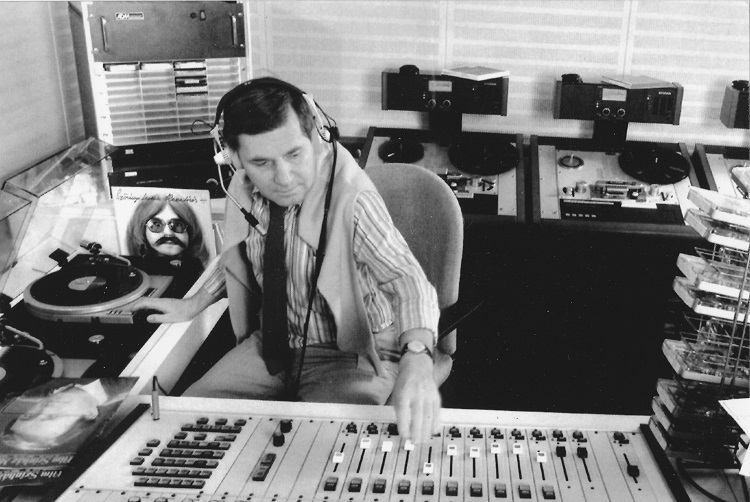 In the 1960s and 1970s, László Cseke was known the one who introduce Hungarians to Western rock and pop performers such as Chuck Berry, Elvist, Cliff Richard, Beatles and the Rolling Stones. In Hungary, generations grew up “illegally” listening Cseke’s sensationally edited playlists and comments. Despite living under Communist rule, the Western hits inspired Hungarian youth to make their own pop-rock revolution and find freedom in music.

Read more about the history of the Hungarian Department of Radio Free Europe here and here. 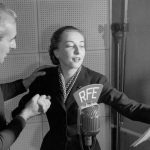 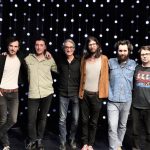