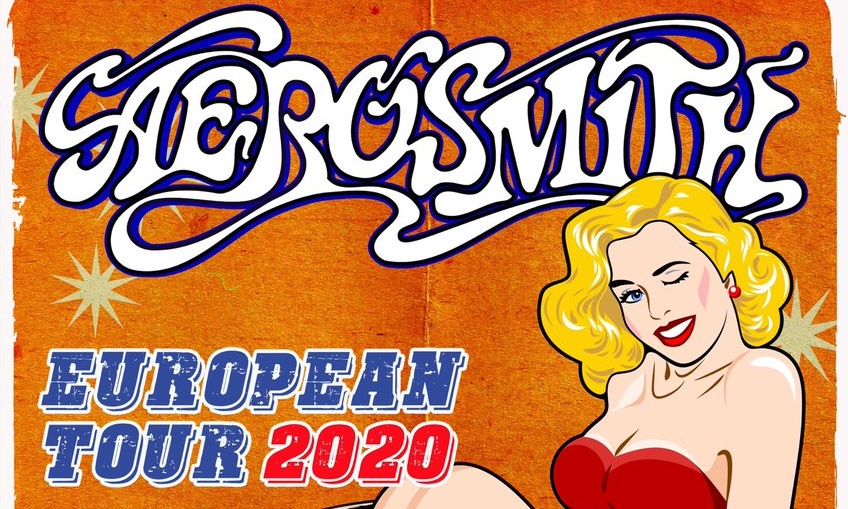 The almost 50-year-old legendary American rock band will be performing in Budapest on July 24, 2020 in the new Puskás Arena after a stunningly long 26 years. Aerosmith has just announced the dates of its 2020 European tour.

Rock’n’Roll Hall of Famers Aerosmith will be celebrating their 50th birthday next year, and their newly announced European tour will follow the highly successful Deuces Are Wild series, launched this spring and ending in June 2020.

The European tour will kick off in Milano at the IDays festival on June 13th, with the band then heading to Switzerland, Belgium, Czech Republic, France, Spain, Portugal, Austria, Poland, and after the Hungarian concert,  finish their tour in Germany on July 27,  2020.

The band has more gold albums than any other American group and is tied with Van Halen for the American band with the most multi-platinum albums.

Aerosmith has produced fifteen studio albums so far, most recently Music from Another Dimension! which was published in 2012.

Puskás Arena, the brand new Budapest Stadium is where the first Hungarian Aerosmith concert in 26 years will be held. 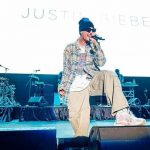