Legal Proceedings Under Way against Five Light Planes from CzechRep

Local police have launched legal proceedings in a case in which a group of five light planes carrying Czech passengers landed without permission in northern Hungary over the weekend, a spokesman for Nógrád County police said on Monday.

Local police was alerted on Saturday morning that several light planes entering Hungarian airspace from the direction of Slovakia had landed on the airfield at 9:35 am at Retsag, Tamás Nágel told MTI.

The police established that the planes were en route to Balatonkeresztur in south-western Hungary but failed to take up radio contact with Hungarian air control and had no flying route protocol, he said. 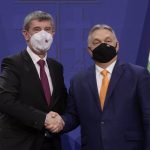 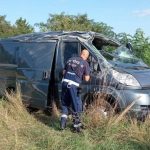