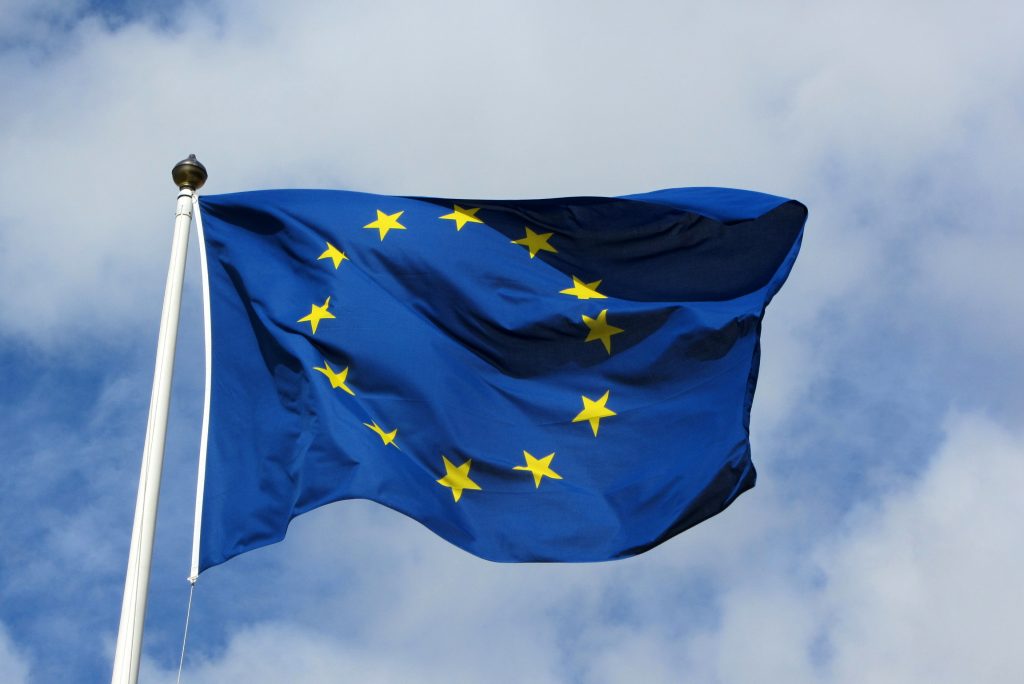 The opposition Socialist Party and the Democratic Coalition voiced sharp criticism over the government’s EU policy on Thursday, after Hungary received the agreement on EU funding for 2014-2020. The Socialists said that Prime Minister Viktor Orbán is a lot less militant with the European Union when “the enemy comes with a bag of money” then in other situations.

Socialist MEP István Ujhelyi said in a statement that while “European values stink for Orbán, euros received as a gift do not”. Ujhelyi insisted that most projects in Hungary are financed from community funds and without Europe’s assistance the national economy would soon go bankrupt. That is why, he said, Hungary should have an appropriate share of Europe’s resources.

Ujhelyi accused the ruling parties of “blackmailing” towns and cities through suggesting that if their residents vote on other parties further developments could not be financed, and insisted that the financing comes from the EU rather than from the government. “The government has also lied that they had successfully negotiated financing for the next cycle, whereas we will get a few billion euros less than before,” Ujhelyi said.

Between 2014-2020, EU cohesion funding for Hungary will be actually reduced by EUR 477 (150.000 HUF) per capita, he argued. According to the Democratic Coalition (DK), Orbán has “nothing to be proud of” as he only managed to secure considerably less for 2014-2020 than in the previous cycle. 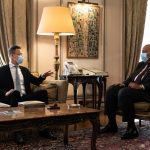