Left-Wing Opposition: Turkey Should Not Be An Example To Follow 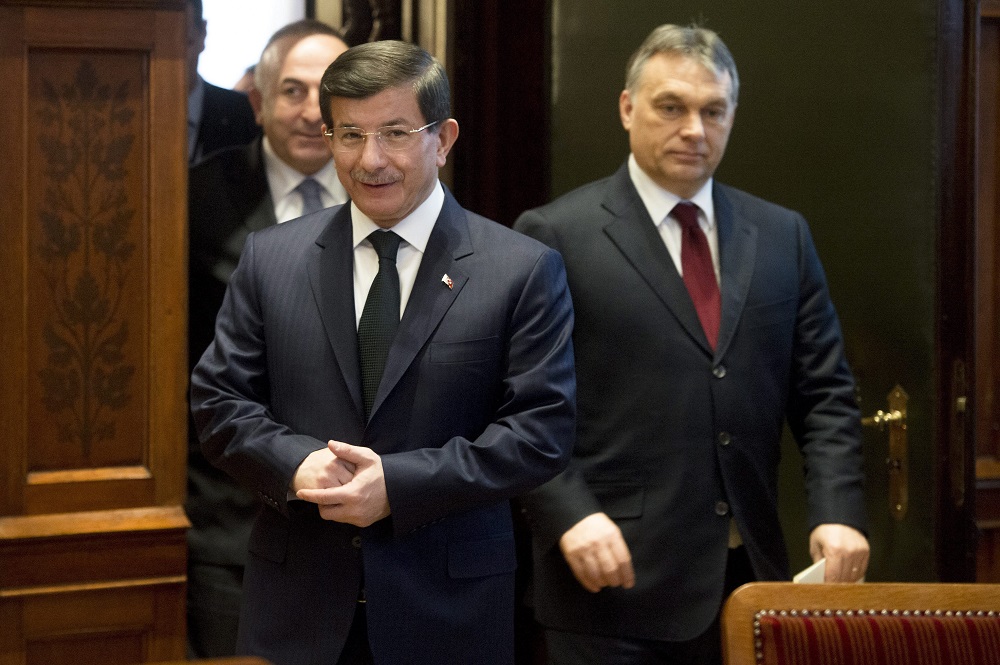 Hungary’s left-wing opposition voiced sharp criticism of the government’s foreign policy concerning a visit by the Turkish prime minister to Budapest on Tuesday. Socialist (MSZP) lawmaker Attila Mesterházy urged that the government selects new directions for its foreign policy and that Foreign Minister Péter Szijjártó should be dismissed. Speaking at a press conference, he also voiced hope that Hungary would not make an attempt to copy Turkey’s “problematic” ways of government.

“A Socialist International of illiberal and isolated countries is taking shape around Hungary”, Attila Ara-Kovács, head of the foreign affairs cabinet of the Democratic Coalition (DK), told a press conference. Ara-Kovács insisted that Hungary is now “seeking friends among countries nobody else wants”, and referred to Turkey as a country where “journalists and respectable army officers are imprisoned and secular democracy is being dismantled”. Ara-Kovács also noted a lack of funds for the construction of an alternative  gas pipeline, and said that “it is not clear why Hungary is in such haste”.

The Együtt (Together) party has also urged a “radical turn” in Hungary’s diplomacy. Board member Nóra Hajdu called on Orbán to stop advocating an illiberal democracy, and to dismiss the foreign minister due to “dwindling confidence both in and outside Hungary”. She went on to say that Szijjártó was a “burden on Hungary’s foreign relations”. Liberal leader Gábor Fodor called negotiations between the premiers of Hungary and Turkey “politically and morally unacceptable”. He insisted that Hungary should not go beyond the “necessary level of diplomatic  ties” with Turkey. The Hungarian prime minister is “in fact seeking the friendship of illiberal democracies and dictators” rather than countries of the west, Fodor said.

According to green LMP, Prime Minister Viktor Orbán should first negotiate within the EU and approach third countries over gas supplies only afterwards. For Orbán “dependence on Russia is not pressure to get rid of, but a situation to accept at all cost,” LMP co-leader Bernadett Szél told the press. Referring to a new gas pipeline from Turkey, Szél said it was “fiction” and warned that two earlier schemes had failed because “Russia wanted to build them against the will of the EU”. It is an open question how the participants could finance the project, she added. 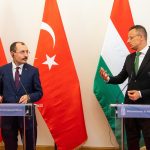