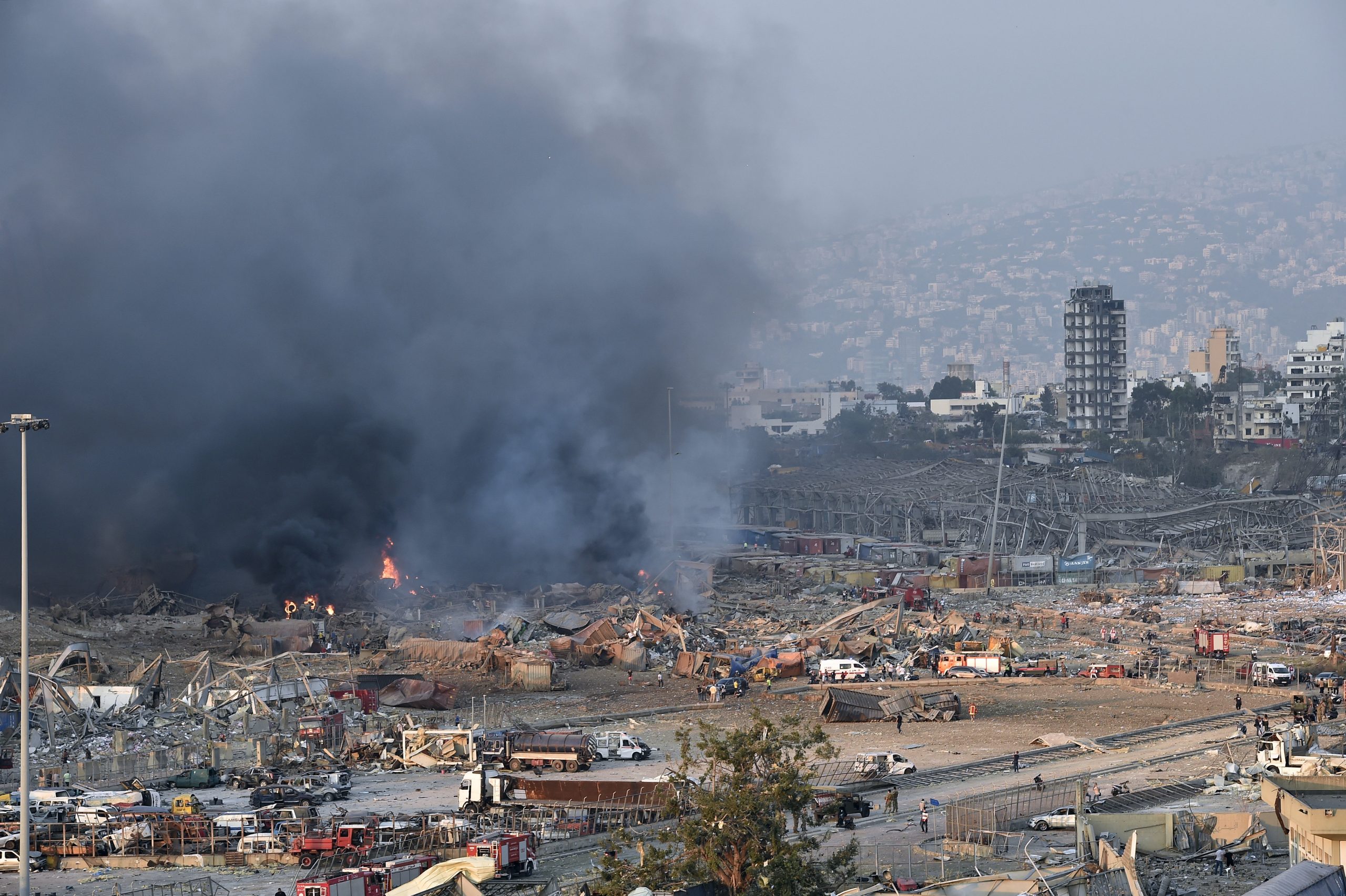 Lebanon primarily needs disaster management and medical aid after a blast in a Beirut port injured more than 4,000 and devastated much of the city on Tuesday afternoon, Tristan Azbej, the state secretary for aiding persecuted Christians, told public news channel M1 on Wednesday.

Azbej has talked to Lebanon’s ambassador to Hungary and several charity organisations and said that the local health-care system was overwhelmed by the casualties flowing in.

Lebanon is in dire financial straits and the blast destroyed large stocks of food and medicine which will have to be replaced, Azbej said.

In the long term, the country will need help in reconstruction, he added. One of the buildings destroyed was a hospital, he said.

According to reports, a warehouse holding 2,700 tonnes of ammonium nitrate caught fire and exploded in the Beirut port around 6pm on Tuesday. The death toll was over 100 on Wednesday morning. 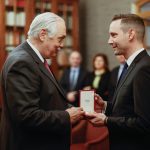