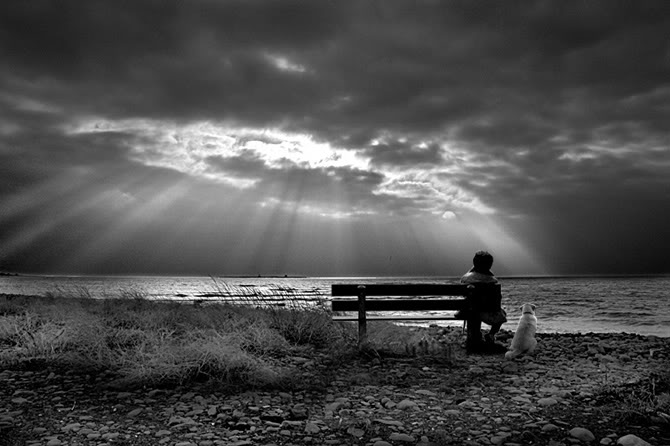 László Krasznahorkai is a Hungarian novelist and screenwriter who is known for critically difficult and demanding novels, often labeled as postmodern, with dystopian and melancholic themes. Several of his works, notably his novels Satantango (Sátántangó, 1985) and The Melancholy of Resistance (Az ellenállás melankóliája, 1989), have been turned into feature films by Hungarian film director Béla Tarr and became famous as a film too.

The Hungarian writer was awarded one of the world’s top literary prizes in 2015. At that time, cMarina Warner, the academic and writer, compared Krasznahorkai’s work to Kafka – the author’s own personal literary hero – and Beckett. “I feel we’ve encountered here someone of that order,” she said I believe that soon we will say it’s like being in a Krasznahorkai story.”

The well-known New Yorker journal started a series through the summer. They publish a short novel or ‘flash-fiction’ each week. On the 12th of July 2017, the New Yorker  posted László Krasznahorkai’s short story. This was the second in a series of flash-fiction pieces that The New Yorker presents in its series.

You can get the feeling of what it might be like to “be in a Krasznahorkai’s story and world” here: 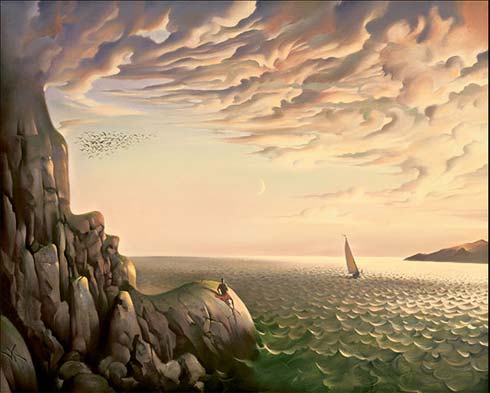 Mr. Krasznahorkai has received several Hungarian state awards, including the most prestigious Kossuth Prize. The 61-year-old, who is a native of Gyula in southeastern Hungary, has been living in Berlin since 2007.

You can read the original New Yorker article here. 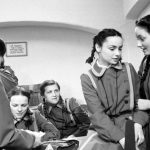