Leaked Fidesz Recording: “Everyone Has His Place in the System, but It is Not Allowed to Confront Us Politically” 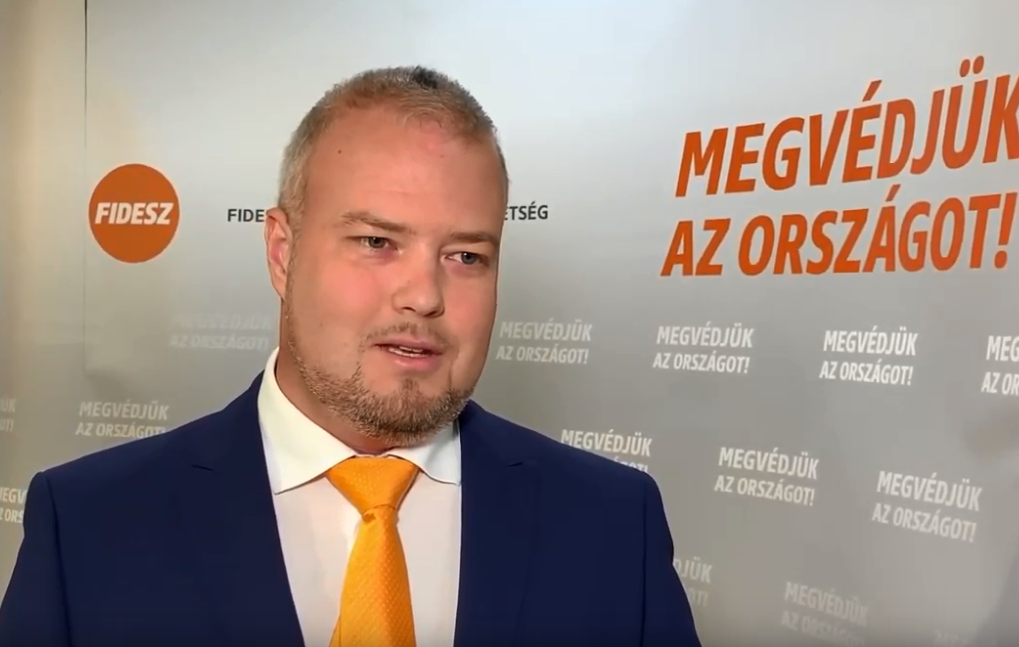 In a leaked recording, executive vice president of Fidesz in Eger, Sándor Oroján, a close ally of MP Zsolt Nyitrai, talks about how the System of National Cooperation (NER), announced by Viktor Orbán after the 2010 elections, works.

The recording was first published by local online portal Egri Ügyek (Eger Affairs), likely to have been taped after the 2018 general elections, at a briefing Oroján held for Fidesz-delegated mayors of nearby municipalities on the occasion of a local civil servant’s confrontation with Fidesz.

“If somebody is involved in politics and is our opponent politically, then we don’t talk to him, we don’t try to convince him, but defeat him. Period!” he says. Then later, “…there is this System of National Cooperation which we are all members of, and if someone hurts this system harshly and tries to compromise it publicly, that’s like hurting each member of the system…”

Then, “…if you leave politics, you are free to do whatever you want, but the moment you speak as a politician going against the system or any member of the system, we must say not to eat on the other side, because here we are the ones who feed the people. “

Oroján also talks about Fidesz’ aims to extend dominance to the whole country. “Bipartisan politics are over. So what’s happening in Hungary right now is building and expanding NER to the whole country (…) there are possibilities to give positions (…) anyone can find his place in the system, but is not allowed to attack us politically, because at that very moment this person becomes an opponent.”

Oroján even mentions billionaire and former leading liberal politician and Minister in the Gyurcsány-cabinet, János Kóka, as an example of someone who had found his place in the system, does businesses with government-controlled organizations and is no longer involved in politics anymore.

Soon after the recording, Oroján gave his reaction to wire service MTI: “I consider recent news about me as part of the opposition’s campaign circus, used to distract attention from [Jobbik MP from Eger] Ádám Mirkóczki’s corruption cases.”

After the first two-thirds victory of Fidesz-KDNP in 2010, Viktor Orbán announced that he had not only won the elections, but he would aim to make another regime change after 1989, dubbed the System of National Cooperation (NER). Back then and ever since, NER faced criticism. At its publication, the opposition criticized it for undermining democracy. While now, according to critics, it’s solely about Fidesz and its camp’s takeover of every aspect of state administration, economy, education, culture, and press. Additionally, using this dominance to further enrich the pro-Fidesz ruling elite.

Egri Ügyek promises further publications as they claim they possess the recording of the whole session.