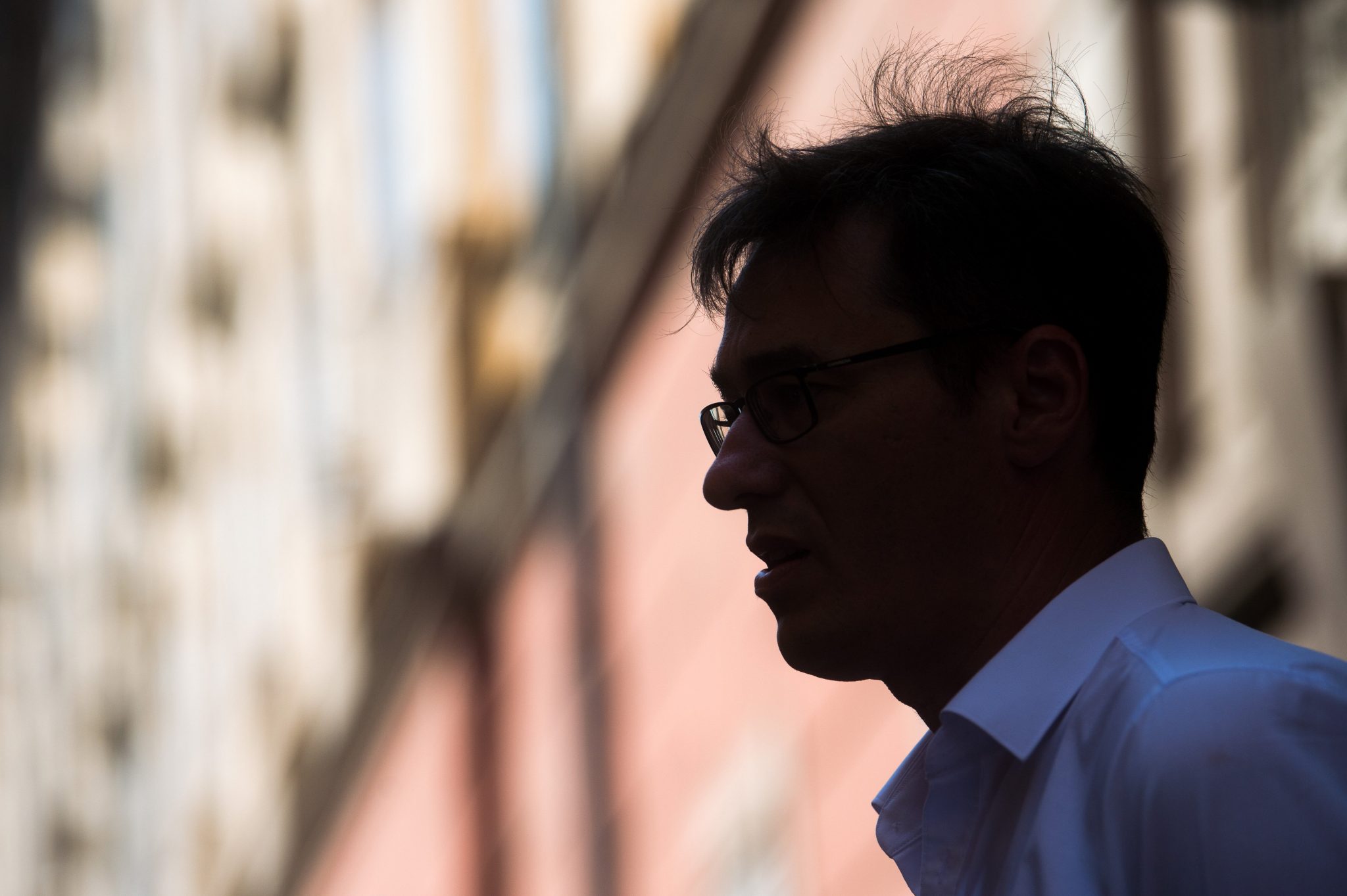 A leaked audio clip has been circulating on social media since Wednesday in which opposition Budapest mayoral candidate Gergely Karácsony talks about opposition chances, his relation to the Socialist Party (MSZP), and the affairs of the Budapest district (Zugló) he leads, liberal news site 444.hu reports. The audio – edited together from separate recordings from a past conversation- reveals some rather surprising statements from the politician. At one point, the incumbent mayor of Zugló says that he “will be buried” if he goes back to his district; at another, he reveals that his family had been threatened several times by the head of the Socialist Party’s 14th district chapter.

A video containing serious allegations appeared on a Hungarian Youtube channel on Wednesday. In this recording, leftist-liberal joint opposition Budapest mayoral candidate Gergely Karácsony reveals that although he has been given a free hand in what the political program of the Budapest opposition would be, for matters concerning political power, this is not true. While he does not specifically say, he is more than likely talking about the bargains with key figures in the MSZP. (Karácsony is the co-head of small green opposition party Párbeszéd Magyarországért (Dialogue for Hungary).

The opposition candidate also shares his thoughts on his own district, Zugló (district 14) in the audio.

He criticizes the party’s (former alternate) mayoral candidate, a “much more respectable school headmaster” (a favourite of local Socialists) who “would be lost within two minutes and everything would be stolen behind his back.” Karácsony thinks that final local MSZP mayoral candidate Csaba Horváth (originally from another district) would have an important role in Zugló as only a Socialist politician could keep the Socialist councilors in line because:

At least Csaba [Horváth] has enough brains to know what it is you can go to jail for.”

According to Karácsony, if he goes back to district 14, “they’ll bury” him. “I could tell you some stories, but we can’t run joint campaigns with the Socialists,” he adds.

Talking about Csaba Tóth, chairman of the Socialists in Zugló, Karácsony says their relationship has always been bad but it was “politically suppressed.”

When asked by an unknown person in the recording whether it is true that Tóth threatened Karácsony’s family, he replies:

Later 444.hu questioned Karácsony about the leaked audio file. The mayor of Zugló confirmed the authenticity of the recording. According to the politician, it was a private conversation but he couldn’t remember who he was talking to. Karácsony emphasized the recording was „intercepted with secret service methods and edited.” He added that the leak was in ruling Fidesz’s interest.

In his statement, Karácsony said there was nothing on the recording that he had not talked about in public before.

During his press conference, Karácsony announced that he would file charges. According to him, the recording was illegally taken and made public, it was also manipulated and those parts damaging to Fidesz were completely removed.

“They are already using secret service tools, but they can’t intimidate me. They cannot divide the opposition unit either.”

Commenting on the leak, Minister of the Prime Minister’s Office Gergely Gulyás said during one of his weekly press briefings that the audio recording revealed the “mafia conditions” prevailing on the political left.