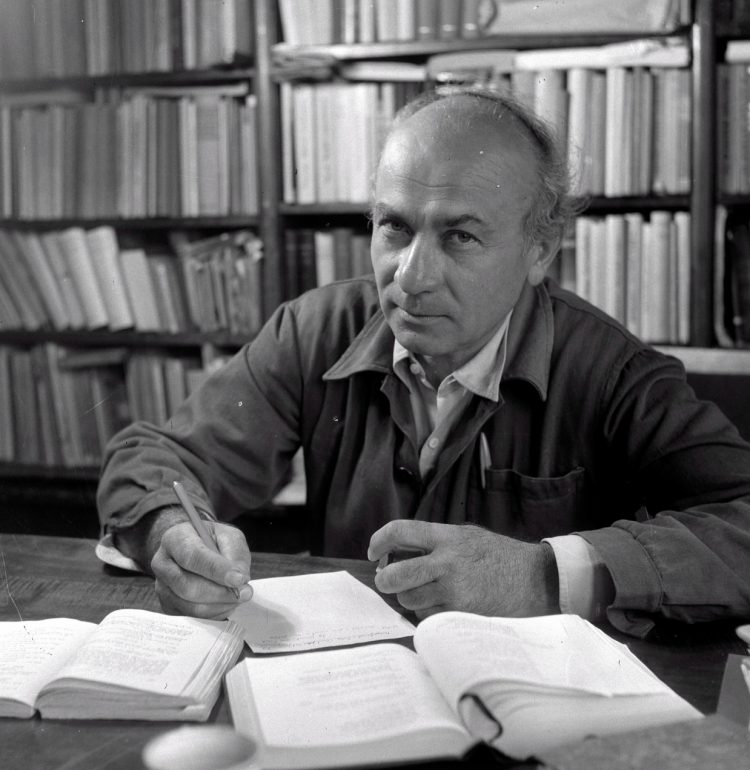 One of the most charismatic poets of the 20th century, Gyula Illyés was born 115 years ago on 2 November 1902.

He studied French and Hungarian at the Budapest University, but after his involvement in the revolutionary movements he went abroad. He spent some time in France, where the surrealist poets had a great affect on his poetry. In his diary he often compared his views on the life of Hungarian peasants with his peers’ experiences with colonial oppression.

After returning to Hungary,  his first avantgárdé poems were published in Lajos Kassák’s magazine, but after a few years he left the surrealist and dadaist sphere and soon became a contributor to the literary review Nyugat (“The West”). The journal was edited from 1929 by his friend and mentor Mihály Babits. Together with Babits, Dezső Kosztolányi, and Árpád Tóth, they formed the first generation of Nyugat.

Eventually, he became the editor-in-chief of Nyugat, following the death of Babits. After authorities refused to let them publish the journal under the same name, Illyés rechristened the magazine as Magyar Csillag (“Hungarian Star”).

Illyés’ most quoted poem, One Sentence on Tyranny, shares a birthday with the poet himself: although he wrote the poem in 1950, it was first published on 2 November 1956. In the aftermath of the defeat of the Hungarian Revolution, it was not published again in Illyés’ lifetime.

His major novel, Puszták népe (People of the Puszta, 1936), describes the misery suffered by the Hungarian peasantry. In a sense it can be seen as an autobiography, as it is based on memories and stories from his childhood mixed with statistics, quotations from statutes and regulations.

His great love and second wife was Flora Kozmutza, who was also the last love and muse of his fellow poet and friend, the tragic realist Attila József. Flora and Illyés were married for four decades; he wrote neraly 80 poems about her, but never mentioned her name in any of them. 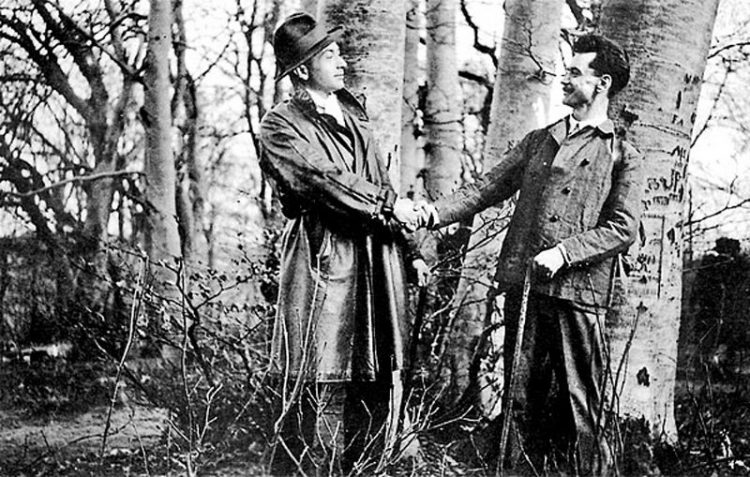 Some of his works were translated into English, including his Selected Poems, the biography of the idol of his youth, the 19th century poet Sándor Petőfi, and his Hungarian Folk Tales.

The Kossuth and József Attila prize winning poet, a life member of the Hungarian Writers’ Association, died on in Budapest on April 15th, 1983.

You can listen to the English translation of One sentence on Tyranny below: 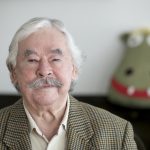