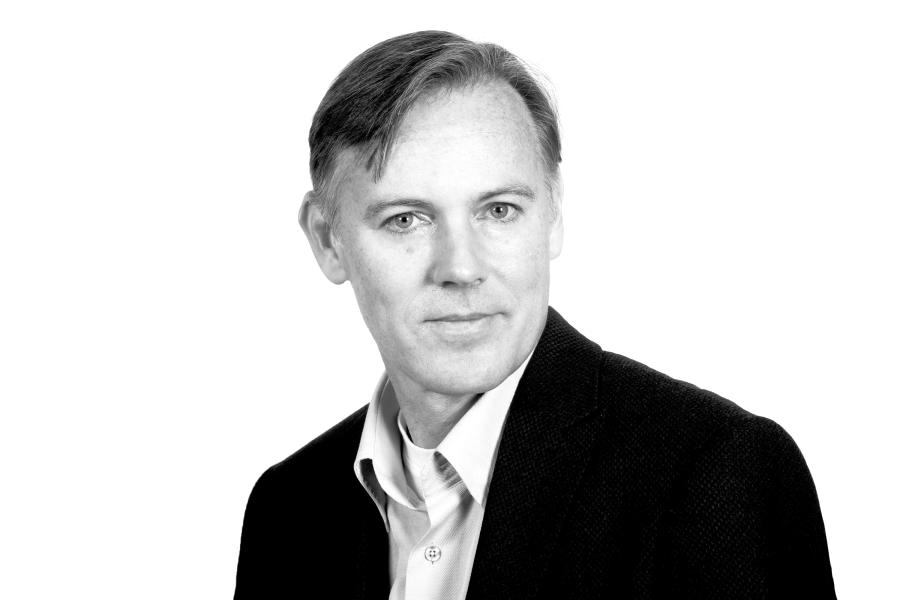 Boris Kálnoky, a foreign affairs writer for the centre-right German language newspapers Die Welt, Die Weltwoche and Die Presse, believes that it is ironic that the fence-building Hungarian leader remains the “bad guy” while the West is making friends with authoritarian figures such as Russia’s Vladimir Putin, Turkish leader Erdogan or Syrian President Assad.

His comments come after Sunday’s G20 sumit, which saw US President Barack Obama and his Russian counterpart Mr. Putin engage in a brief personal discussion with regard to the extraordinary situation in the aftermath of the Paris terror attacks. The two leaders agreed on the necessity of a broad dialogue mediated by the UN on settling the situation, as well as the implementation of a ceasefire.

As things are going, we’ll be friends with Putin, Erdogan & Assad against Terrorists, and still be yelling at Orbán for putting up a fence.

On Monday, French President François Hollande announced that he is to begin talks with his Russian and US colleagues, Mr. Putin and Mr. Obama, on the establishment of a broad anti-terror coalition.