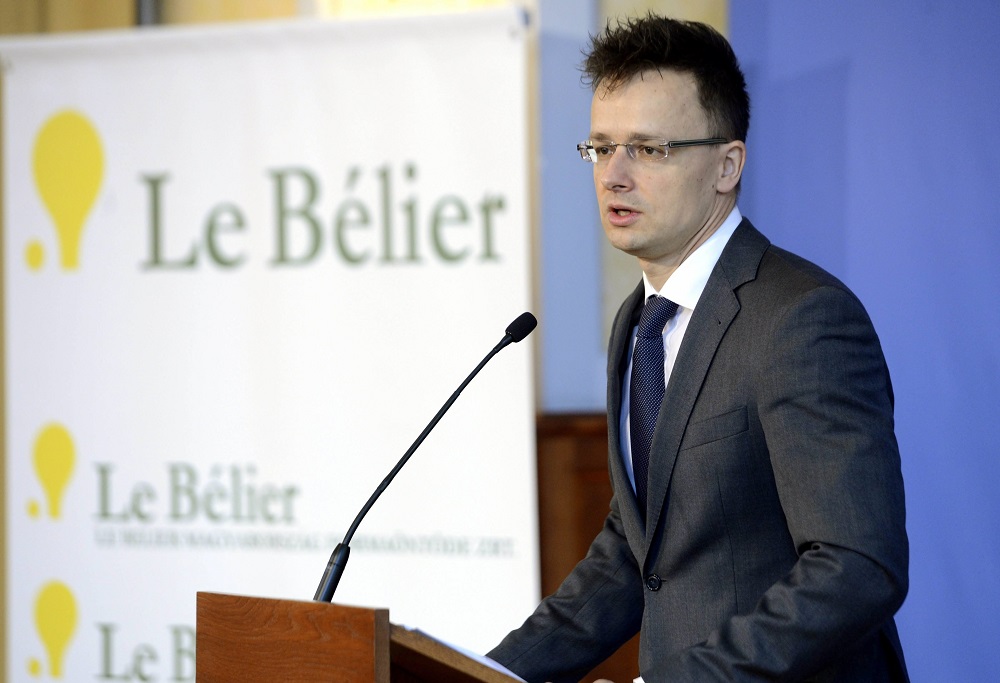 Szijjártó said talks have already started on the government supporting the second phase of the investment as well. The entire development will create 100 jobs and boost annual export revenue of Le Bélier’s Hungarian unit to 40 billion forints. The unit’s export revenue came to 29 billion forints in 2013, public records show. Le Bélier, which makes engineered aluminium parts, employs about 1,500 people at three plants in Hungary. About 80% of the plants’ suppliers are Hungarian, while some 95% of local production is exported to companies such as Volkswagen and BMW.

Le Bélier group signed a strategic cooperation agreement with the Hungarian government in January this year, the group’s regional CFO Tibor Skobrák noted at the ceremony. Szijjártó said that Le Bélier’s biggest plant and biggest research and development centre are in Hungary.