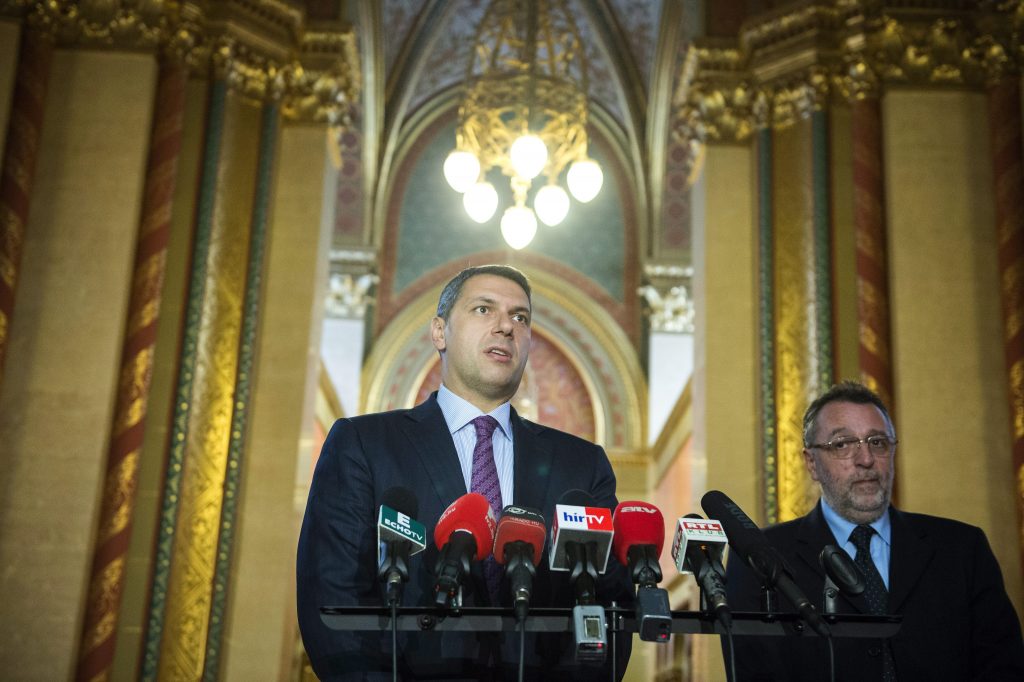 Hungary is now considering taking the dispute over EEA/Norway Grants to Brussels in order to mediate between parties, said cabinet chief János Lázár on Tuesday. The dispute has been going on for months now, Hungary suspects that these funds are channeled towards political activists.

“We will probably have to turn to the European Commission and ask for a solution from Brussels,” Lázár said. The recent house search of Budapest headquarters of Ökotárs, a foundation responsible for coordinating the distribution of EEA/Norway Grants, has sparked heavy criticism from both Norway and Hungarian civil organizations.

The cabinet chief said that the authorities had an interest in finding out the truth about any improprieties
in the way the funds had been managed. Lázár added that it is not unusual to conduct a house raid where there was a suspected EUR 1.3 million (400 million HUF) embezzlement charge, stating that following through with this investigation is “a matter of principle”.