Court Case Over 2010 Red Sludge Flooding Disaster to be Retried 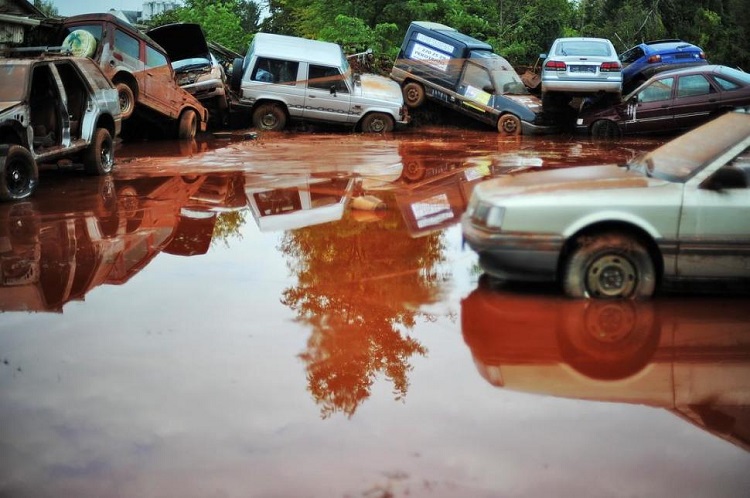 According to Hungarian news site Index.hu, the Hungarian judiciary has annulled last year’s decision by a lower court that found employees of Mal Zrt. company innocent of any wrongdoing in the disastrous red sludge floods that claimed 10 lives in Western Hungary.

Five years ago, on 4 October 2010, Hungary was devastated by the greatest industrial disaster in its history after the reservoir dam of the alumina plant at Ajka burst, causing over one million cubic meters of water and toxic sludge to flood lower-lying areas of the nearby settlements of Kolontár, Devecser and Somlóvásárhely. 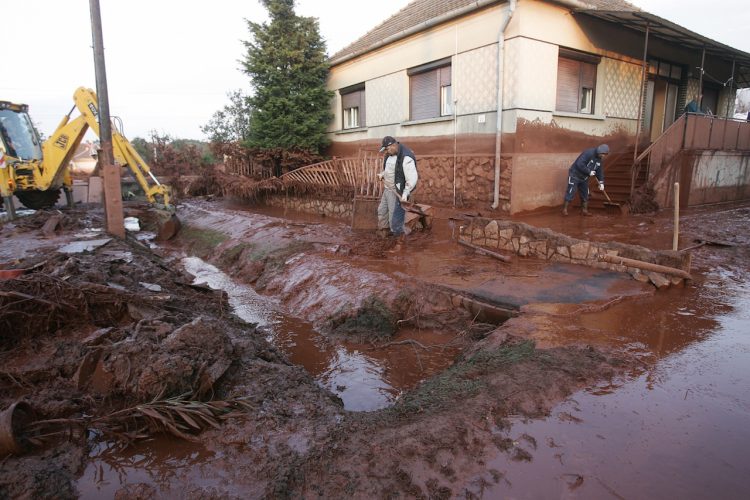 According to official statistics, the catastrophe claimed the lives of ten people; hundreds suffered permanent burns and several people died as a result of caustic effects caused by exposure to lye. The number of houses made uninhabitable exceeded 300. Repairing the damage caused and carrying out the necessary reconstruction works cost the country over 40 billion forint (nearly 130 million euro). The disaster also generated a legal charges against the company that operated the plant, Mal Hungarian Aluminum.

Last January’s ruling by a judge in the Western Hungarian city of Veszprém came after deliberations that stretched out over more than 40 months, generating a court record 7136 pages long. The ruling, which found employees of Mal Hungarian Aluminum innocent of wrong-doing, shocked and upset many throughout the country. 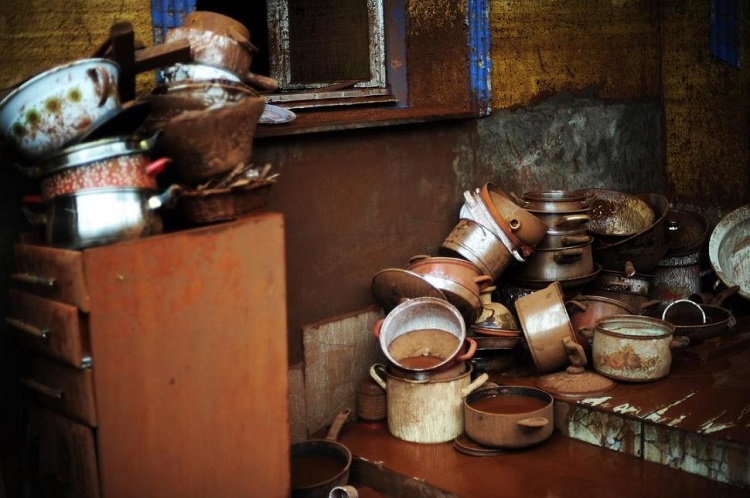 According to the judge in the original ruling, employees of Mal could not be held responsible for the disaster, since official government inspections failed to detect the issues that would lead to the dam’s failure.

This decision led to protests in Veszprém a few days later, where around 50 people gathered in opposition to the court’s refusal to punish “those responsible for this catastrophe.”

The case also caused a degree of political strife; when one Fidesz politician argued that parliament should examine the ruling, and perhaps bring new laws to deal with what he felt was a clearly incorrect decision, the Chief Justice of Hungary’s Supreme Court responded by warning about the importance of an independent, impartial judiciary, one that is not “influenced by emotions.” This in turn generated a response from the head of the Prime Minister’s Office, János Lázár, who said that the Chief Justice cannot forbid people from being upset with the decision.

The case’s plaintiffs appealed the Veszprém decision, requesting the annulment of the lower court’s ruling on the grounds that procedural rules were broken during the case, and that the ruling was baseless.

The appeal began on January 23rd in Győr, where the appeals court annulled last year’s Veszprém decision, and ordered the case to be reheard in front of another Veszprém judge.

Read more of our coverage of the Sludge disaster, as well as of aid programs designed to help those affected.