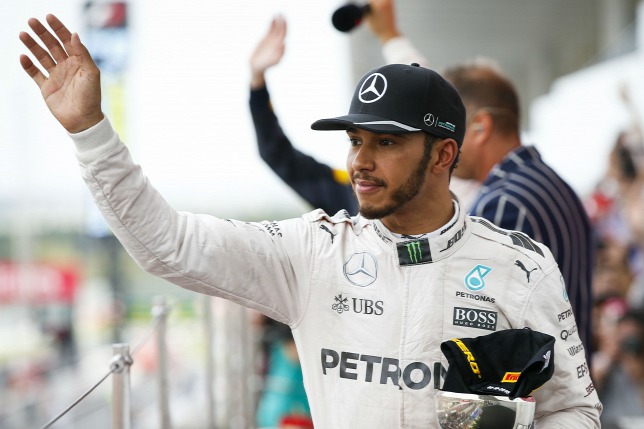 The famous British Formula 1 racing driver, Lewis Hamilton was in run of luck at the Japanese Grand Prix – Formula One World Championship. The celebrity was down in eighth place at the end of lap one as his troubles off the line this term continued. He recovered to finish third but now trails Mercedes team-mate Rosberg by 33 points with just four races remaining and a maximum 100 points up for grabs.

Anyway, he was not depressed about the result, just boarded on his private jet and landed in Budapest. Why did Hamilton run to “the heart of Europe” as fast as he dared? Probably his heart called him to Central Europe. Occasionally the Hungarian beauty, Barbara Palvin celebrated her birthday that night in the downtown of the capital of Hungary. According to the whisper in the air, the driver and the beautiful Hungarian model Barbara are (more than?) very close friends. 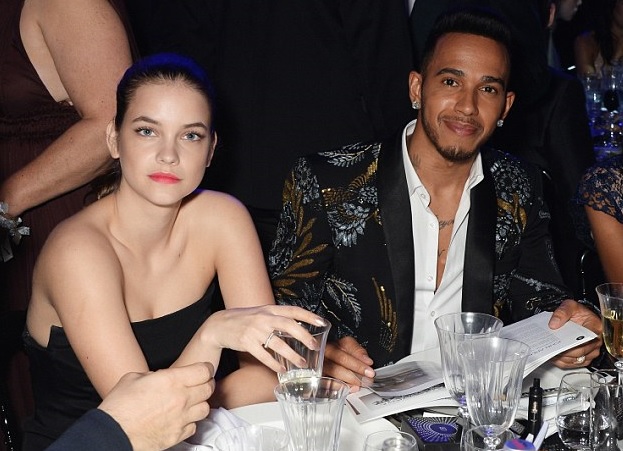 Just friends?: Barbara has recently been linked to Lewis Hamilton, who she is pictured with in Cannes in May

There is not any more information about the birthday party neither on the celebrity’s social media pages, so we don’t know what was the party like…yet. 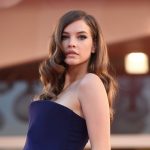