On Monday, the majority of the National Assembly passed a law regulating coronavirus measures, essentially extending the duration of government decrees until the introduced state of emergency ends in Hungary. We provide a closer look at what is in the new regulation.

Local government councils cannot be disregarded. All municipal by-elections, local and general referendums will be postponed and held within 15 days of the end of the state of emergency. (The legislation doesn’t mention general elections, probably because the lawmakers don’t count on the possibility that the epidemic will last until the 2022 parliamentary elections.)

Amendments to the Hungarian penal code have also been made. From now on, anyone who breaks the emergency measures, such as escaping quarantine, can face up to three years in prison. The new law extends the Criminal Code’s section on scaremongering during a special legal order. It also introduces jail terms of up to five years for intentionally spreading misinformation that hinders the government’s response to the pandemic. Many fear this might lead to pressuring and censoring criticism in the press of government response. However, the government denies it.

The new legislation will also allow Hungary’s Constitutional Court to continue working during the state of emergency. Meetings will take place on electronic platforms if necessary, and the court’s head can choose to deviate from standard procedures.

The government argued that all democratic guarantees are provided: the law stipulates that the government may use the authorization to the extent necessary and proportionate, but limited only to preventing, handling and eliminating the spread of the epidemic, as well as to mitigating its effects. Also, Parliament still maintains oversight- able to take away all the mandate from the government on any day.

According to the government, the reason why the bill didn’t include a timeframe or a sunset clause (as an exact date), is only because it cannot be ruled out that the spread of the epidemic won’t render the parliament non-functioning in the future.

To resolve this problem, the opposition proposed the introduction of online voting, which was labeled unconstitutional by the head of the Prime Minister’s Office Gergely Gulyás.

The opposition repeatedly stated that it would support giving special powers to the government to handle the coronavirus pandemic (except for extending the Criminal Code’s section on scaremongering), but they were strongly against the legislation not containing an exact end date.

Does this mean parliamentarism in Hungary is over?

It has appeared all over the internet that, the newly adopted law effectively suspends Parliament. This is not exactly the case.

Although the legislation indirectly mentions the suspension of parliamentary sessions, it states that the government has to regularly brief the house speaker and group leaders on the measures taken should parliament lack a quorum during the state of emergency.

However, this does not mean the automatic end of parliamentary sessions; there are numerous legislative amendments on the agenda unrelated to the state of emergency; also interpellations, questions, and answers are possible while there are sessions of the National Assembly.

Does the new regulation mean that PM Orbán and his government will have special powers forever?

The regulation has been the subject of countless domestic and foreign criticism, with the opposition rejecting it because it does not set an exact time limit on the measures during the state of emergency. Jobbik leader Péter Jakab, for example, said that the adoption of the epidemic response bill was virtually the “coronation” of Viktor Orbán. The opposition demanded that Parliament decides again on the extension of emergency regulations set for no later than 90 days, as they said there is no other European country without a sunset clause.

Meanwhile, the ruling parties called the argument to limit the duration of the state of emergency “sanctimonious,” saying the right to set such a time-frame was, according to the constitution, vested in the government. As a gesture to the opposition, the government has already transferred the right to declare the end of the emergency to Parliament, PMO Head Gulyás said.

Most opposition politicians fear that the government and the ruling parties will only revoke the state of emergency much later after the outbreak ends, for which in theory, Fidesz’s qualified majority grants the ability to do so. On the other hand, this is the exact same reason why anyone could argue the opposite: since the Fidesz-KDNP alliance enjoys a supermajority in parliament, they can amend virtually any law – even the constitution without the need to compromise. And – in recent years, they obviously did, so there will be no significant change. Regarding the sunset clause: with the majority they have in Parliament, Fidesz-KDNP could lengthen the time limit (after 15, 30, 60, or 90 days) any time before it would expire.

Regarding opposition objections to the “lack of time limits” on the government’s enhanced powers, President János Áder insisted the new powers were not open-ended and would only last until the end of the epidemic. Having signed the bill, he also said the government’s powers were neither unlimited in regards to the timeframe nor to its content.

So when will it end? Gergely Gulyás said that, at present, it is impossible to project the end of the crisis. About the 90 day limit, PM Orbán said the country “will be in worse shape in 90 days than it is now,” adding that the slower the epidemic spreads, the longer it takes to run its course, so “it will be a lot longer than three months.” 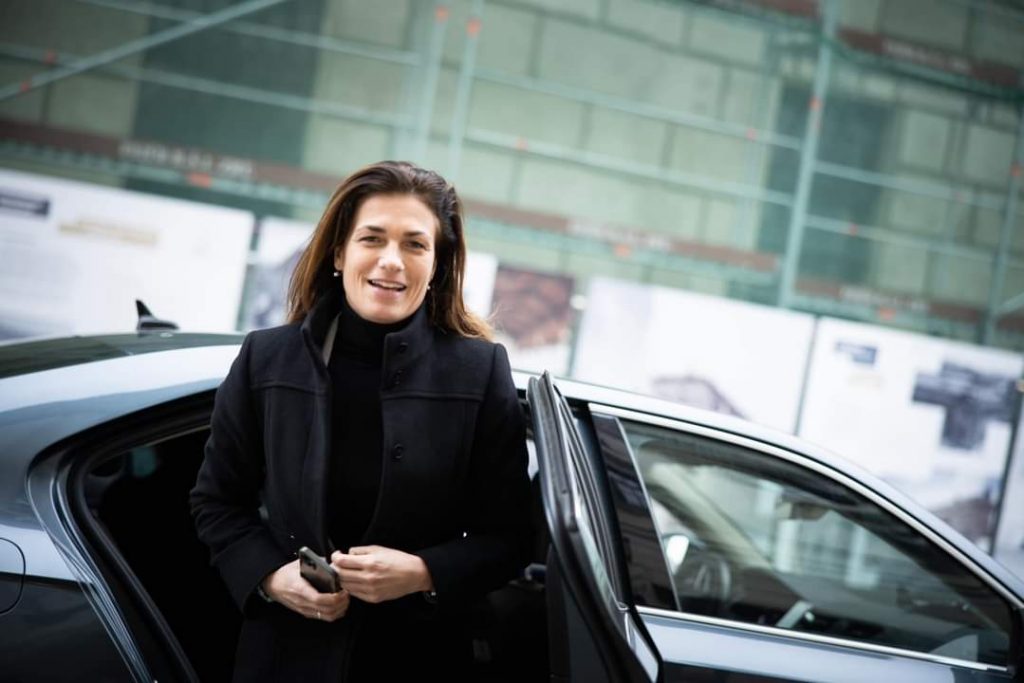 Judit Varga, Hungary’s Minister of Justice, speaking to Karc FM radio, expressed optimism regarding the EU funds that the European Commission is currently withholding from Hungary. The Hungarian government expects one thing from the Commission: “Be objective, be constructive,” Judit Varga stressed. Good faith would help a lot, because I cannot justify why it should […]
Hungary Today 2023.01.26. 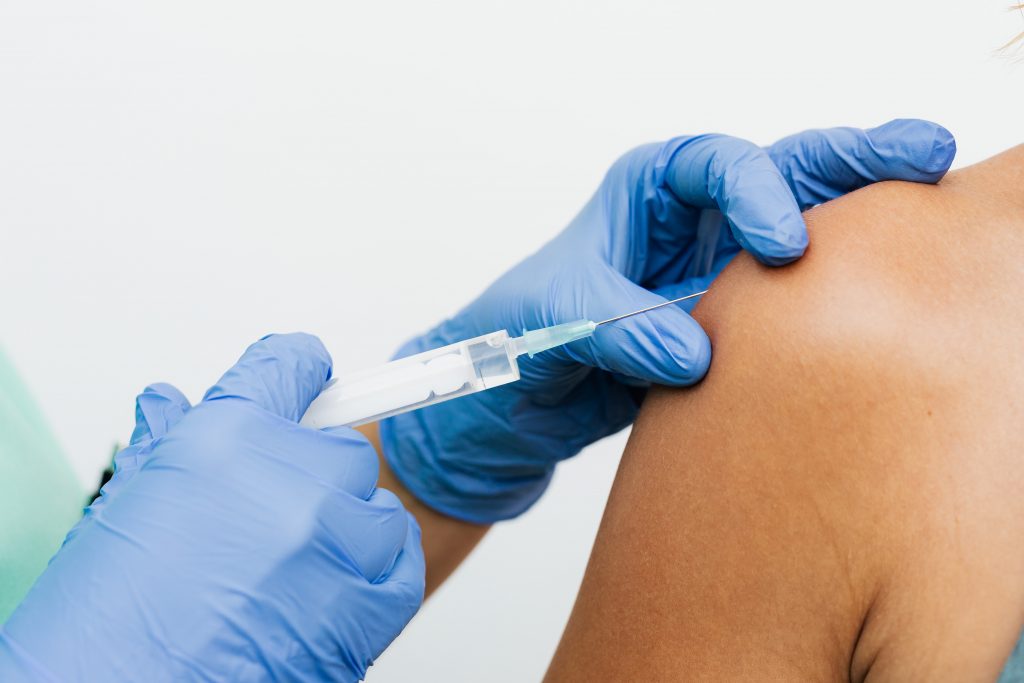 During the Covid-19 outbreak, there have been numerous reports of higher than normal death rates in Hungary. When the vaccines were introduced, there were already reports, especially on social media, that many people had died because of the vaccines. Hungarian economic site Portfolio has now investigated these claims to see if truly more people have […]
Hungary Today 2023.01.23.