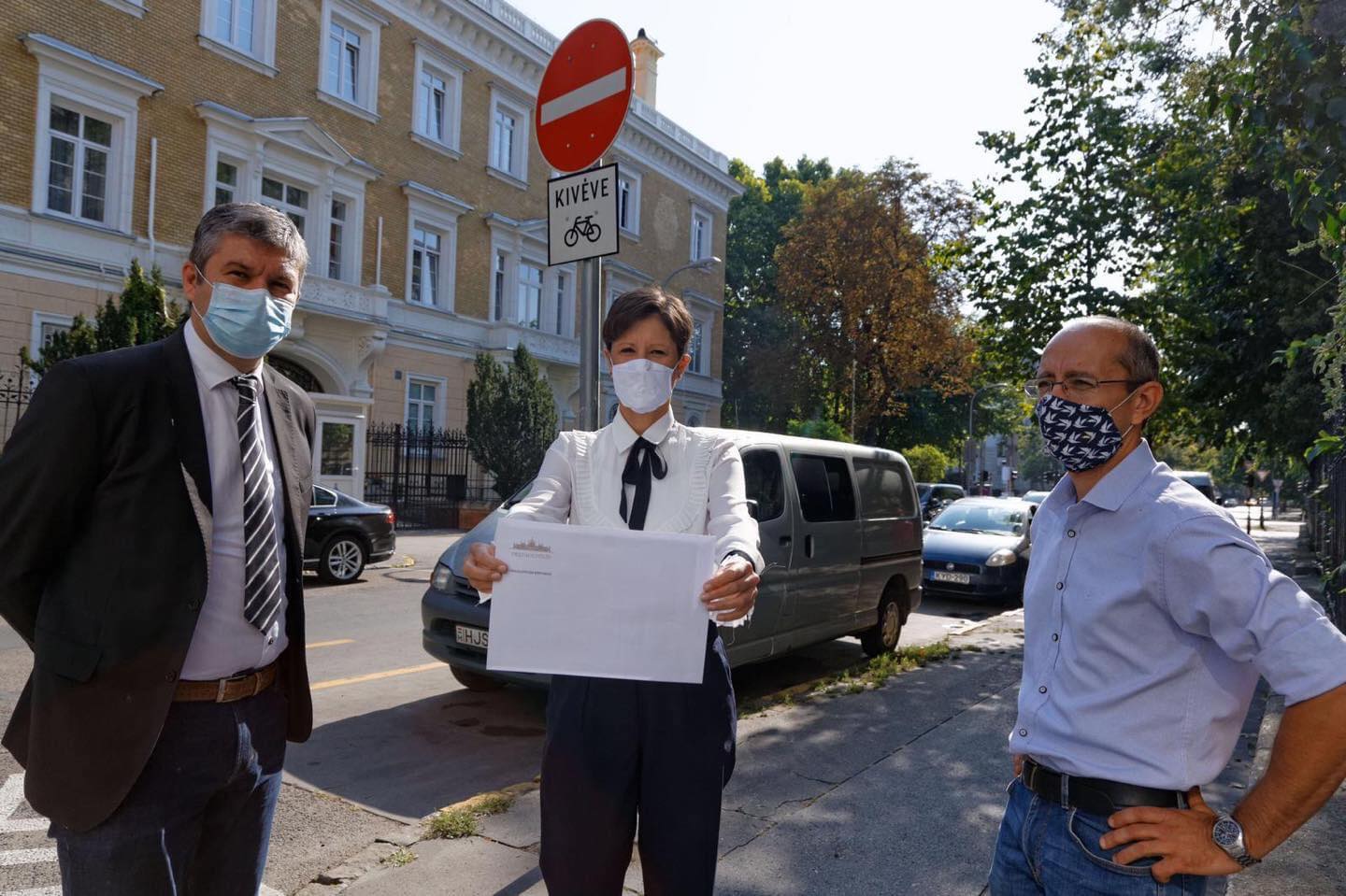 According to a fresh amendment voted in by all the parties of the National Assembly, independent MPs can only present proposals if a group leader provides written support for them. According to the three independent MPs, all loud critics of the government, the move is absurd, unacceptable, and deprives their rights.

Under the new bill, the designated committee will only decide whether to put a proposal on the agenda, which is the first step of the legislative process, if it is requested by a Parliamentary group leader. Therefore, independent MPs can no longer initiate it by themselves.

The three affected MPs’ joint statement labeled the move as a deprivation of their rights, something that puts them under watch. As a matter of fact, all three are loud critics of the government and are known to work hard to unearth corruption cases. Szabolcs Szabó (formerly Együtt, then LMP), for example, beat twice Fidesz-strongman Szilárd Németh in his constituency (in Budapest’s 21st district). While Ákos Hadházy left Fidesz after he had made the potential abuses in the tobacco monopoly system implemented by the Fidesz-led government public. He has since been one of the loudest critics of the government, as is former LMP president Bernadett Szél.

They suggest that the presentation of a bill proposal that they have dubbed ‘Lex Lady MRD’ or ‘Lex Szijjártó,’  might have triggered the governing parties to limit their power. According to their proposal, inspired by the Foreign Minister’s controversial holiday trip on government-ally billionaire László Szíjj’s luxury yacht, businessmen giving luxury gifts to government members would be excluded from public tenders for five years. In addition, such “gifts” should be listed in asset declarations.

Their statement also reveals that the bill is in effect until the spring parliamentary session and was tabled in reference to the health crisis ordered from June 18, 2020, which is similarly “deceitful” as it doesn’t hinder Parliament’s operation in any way.

They have now called on all the parties to immediately repeal the “unconstitutional” amendment and to ensure the equal exercise of the rights guaranteed in the Fundamental Law of Hungary.